LONDON, Nov. 3, 2020 /PRNewswire/ — In a webinar last Friday with Times of India, the Prime Minister of the Commonwealth of Dominica talked about the possibility of giving children a future with infinite possibilities. While discussing the country’s 27-year strong Citizenship by Investment Programme, the Honourable Roosevelt Skerrit highlighted the benefits families receive after attaining second citizenship from Dominica.

Joined by His Excellency Emmanuel Nanthan, the Head of the CBI Unit and CS Global Partners’ CEO Micha Emmett, the three detailed what makes Dominica’s CBI Programme the best in the world, as previously noted by four editions of the Financial Times’ PWM Magazine’s CBI Index. Along with having a safe, secure, and climate-resilient country to call home, Dominica has also invested millions on a robust healthcare and education system.

“[We offer] citizens of other countries the opportunity to be a citizen of our country and [provide] their family with a greater sense of security to ensure that opportunities for their children are better,” the PM said. “Our literacy rate in Dominica is 96 percent. Every child in Dominica has access to primary education, secondary education and to tertiary education, and education in Dominica is free to all our citizens.”

The PM also noted Dominica’s exceptional diplomacy with India over four decades, which the countries “continue to strengthen and deepen”. To further expand on the educational benefits of Dominica’s CBI Programme, the Prime Minister mentioned that the island’s powerful allyship with the United Kingdom, to which Indian students can gain entry to attend university easily.

The CBI Programme permits well-vetted investors, and in many cases, their families, to gain Dominican citizenship after they invest $100,000 in the country’s government fund or over $200,000 in an eco-luxury tourism real estate option. The Programme has a high family-focus, in which “dependants” of an applicant can be from spouses, children, siblings, grandparents, and more. 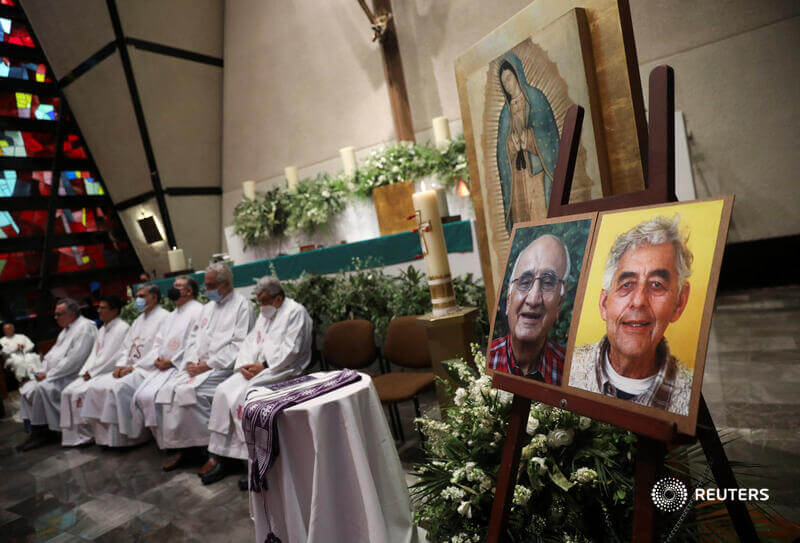