Tasjay Productions CEO, Tasjay James Smith, grew up in Jamaica listening to the great icon of reggae music Dennis Brown; and that predominantly motivated this noted Toronto based producer to recreate something inspired by the prolific artiste.

The riddim project called ‘Outta Jamaica Riddim’ was officially released last summer and is a full album inspired by the ‘Have You Ever Been In Love’ track made famous by Dennis Emmanuel Brown in 1981.

For the remake, Tasjay Productions also employed the skills of the original musicians for the Dennis Brown track released on their Taxi Label; Sly and Robbie, to recreate the drum pattern for the new project. Coupled with Firehouse Crew’s Paul “Wrong Move” Crossdale (keyboards & guitars) and engineer Delroy “Fatta” Pottinger, created a fresh version of the popular beat.“Dancehall is for a certain age group, after which we fall back to good old Reggae music, this kind of sound appeals to all kinds of people either allowing to reminisce or create new memories with the strong sound of this beat, that’s all we really want to do with music is inspire and edify people,’ Tasjay explained.

With Covid 19 monopolizing 2020 the team did not pursue getting visuals actively, but now are ready for the second phase of the promotion of the 16 track project which features some of the great reggae artistes of our time. These include; Anthony B, Luciano, and Little Hero. Some of the stand out tracks on Outta Jamaica Riddim are Luciano’s “New Sheriff”, Rad Dixon feat. Teacha Dee with the uplifting “Keep The Children Safe”, and Horace Martin feat. Vonnii with “Awake Jah Jah Children”.

Already the Outta Jamaica Riddim project is garnering success, charting worldwide including on the Jamaica Music Countdown chart in Jamaica. Tasjay Productions is now looking to create excellent visuals for a few of the singles to kick start 2021. 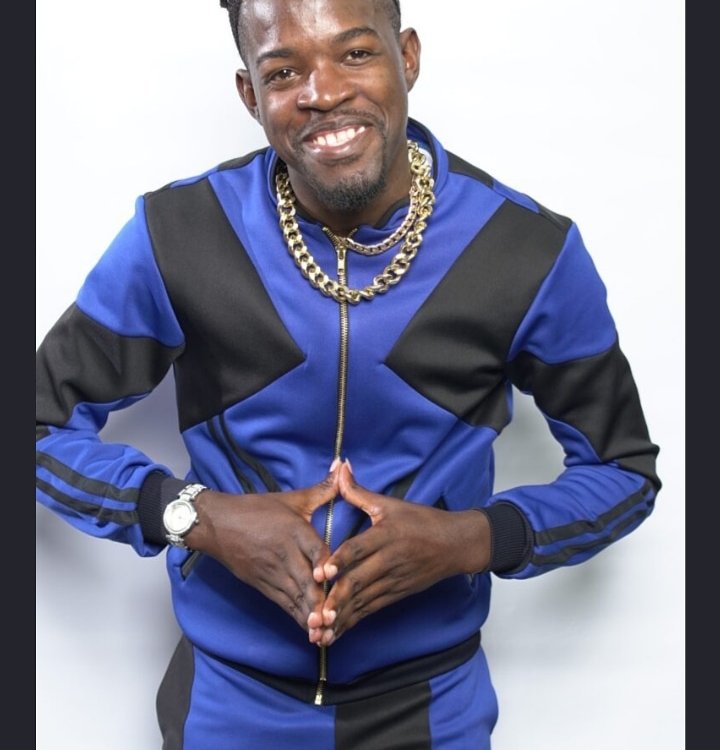