We all know the devastating impact that Covid-19 has had. Despite these problems it cannot be business as usual for men and women to be asked to pass their urine and possibly other body waste on the streets, or on corners of main roads or open lots,  due to the closure of the public facilities in parks. This closure of such a vital space especially in Downtown Kingston is disgusting, demeaning distasteful disparaging and a national disgrace in Jamaica. We must make adjustments urgently. There has to  be another way Mr. PM Andrew Holness. 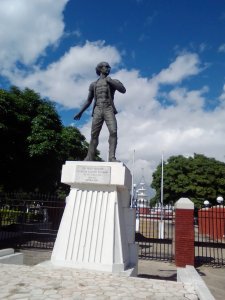 This park named after labour activist Saint William Grant, who along with Sir Alexander Bustamante, a  former Mayor of Kingston, worked to champion the cause of the working class in the 1930s and 1940s is in tatters by this action of closing these facilities. The  closure of these facilities which house the urinal is a slap in the face to the memory of both patriots Grant and Bustamante. The  legacies of these two labour leaders, who have spent the better part of their lives trying to better the lot of working class Jamaicans is being tarnished.  This is a downright shame to say the least. The urinal  and related facilities need to be re- opened immediately.  You can restrict access to other parts of the park,  but certainly not the restroom facilities. It is a public health and welfare issue. Seniors have to be squatting in corners etc. to pass say their urine.   Hopefully, there is no other call of a more urgent nature at that time.  One never knows.

In addition to as already described above, a life sized stature of the Rt. Excellent Norman Washington Manley graces the northern outside peremitter of the park.  So as can be observed, both statues of late National Heroes are installed at the said Saint William Grant Park.  This is of great significance the fact that these two heroes are placed in prominent places facing the public at each of the entrances to this noted and very central landmark.

The pungent stench of stale urine permiates the usually high foot trafficed and congestd streets of this busy metropolis known as downtown Kingston, the Capital City of Jamaica W. I., the largest of the English speaking former British colonies. Certain more places than street corners are used as makeshift toilets … also other areas of the city are ripe with the stench of urine.  The people have no choice. When nature calls,  it has to be responded to urgently!  Street vendors litter almost every square inch of this rather busy city.  An estimated 1 million persons traverse these downtown city streets daily.  Sundays are the exception unless it is Christmas time.  Kingston is a very busy and thriving city.  It has the largest fruit and vegetable market in the English speaking caribbean called the Coronation Market.

There are other markets nearby. For example the Jubilee and Redemption Ground markets in addition to Coronation Market which is the Mother of all markets. You can get from a pin to an anchor there to buy. It is sprawling.

Garbage is seen all over. Alas! There is vending all over also. Taxis compete with buses for passengers.  Legal and illegal taxis all ply in the space,  jostling for fares.  Parking is another big problem as that is at a premium. Some streets are converted to vending only. This is either by design or indiscipline.

Downtown Kingston, is a very difficult place to police.  About five police stations are in close proximity of the market district. The park occupies a large portion of the available acreage.  Then there are the arcades and stores.  It is a very busy place with a multitude of foot traffic.  Space is limited,  but provision is made for the big yellow city buses also known as the The Jamaica Urban Transport Company (JUTC), a state run public transportation system.  They have their organized laybyes.

The Spanish accidentally stumbled upon Jamaica in 1492. Christopher  Columbus thought he had reached East India.  In fact he was ship wrecked off the coast of Jamaica.  This began the Spanish occupation.

Kingston has not always been the Capital of Jamaica. On or about the year 1534 under Spanish occupation that the capital of Jamaica was placed in Spanish Town. This was later changed after 1655 when the British captured the island from the Spanish.  Sometime after this event … then under British rule was when the capital of Jamaica was moved to Kingston.  Kingston has many landmarks of historic value.  The Ward Theatre is a very historic place,  the Kingston Parish Church, the Waterfront, one of the great natural harbours of the world. The National Gallery,  Gordon House, seat of Parliament, Supreme Court, and National Heroes Park to name a few.  This is indeed an historic and famous city known for its bee hive of activity.

When nature calls there is no substitute. Seniors in particular, as is well documented,  cannot hold the excretion of certain body wastes for extended periods of time.  We certainly can do better as a society.  The Municipal Corporation and the Mayor in particular have serious questions to answer.  COVID cannot be allowed to ruin our collective wisdom.  There has to be a better way to run this city and or this society.  We have to learn to live with COVID.

Efforts to speak to someone in authority at the Municipal Corporation up to press time has proven to be futile. No one wants to go on the record.

Is this among the noted human rights violations? The verdict as usual, is yours.

Hopeton O’Connor-Dennie is a veteran journalist who has an international exposure. He has for decades had a strong passion for social Justice. 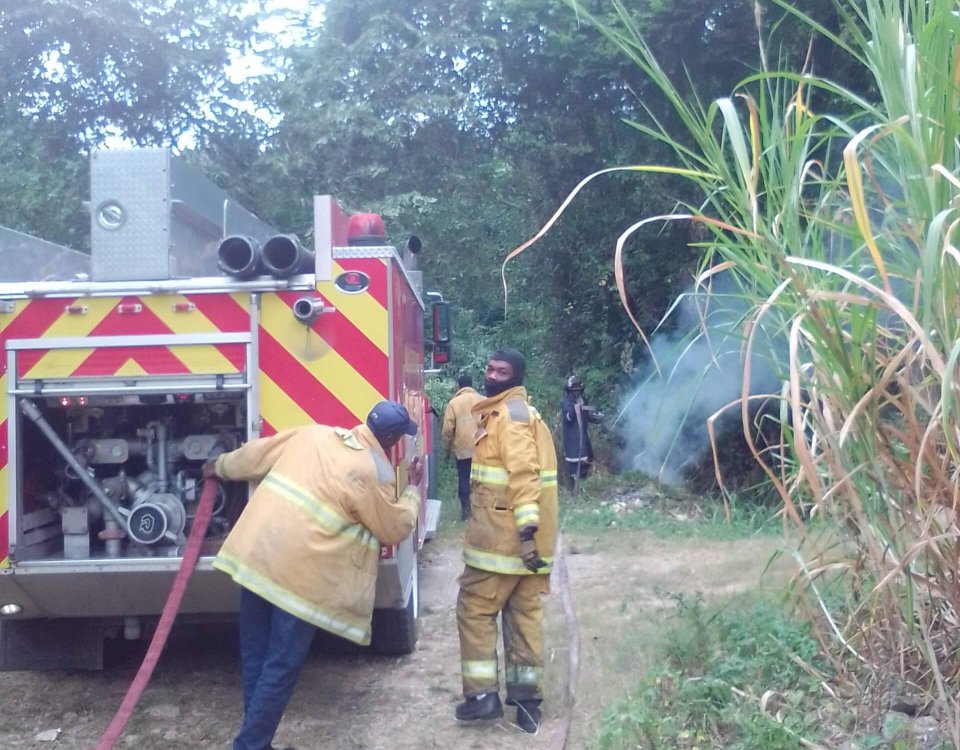