Vybz Kartel – Then You… and Me (Official Short Film)

Partygoers Warned to Abide By The Road Code 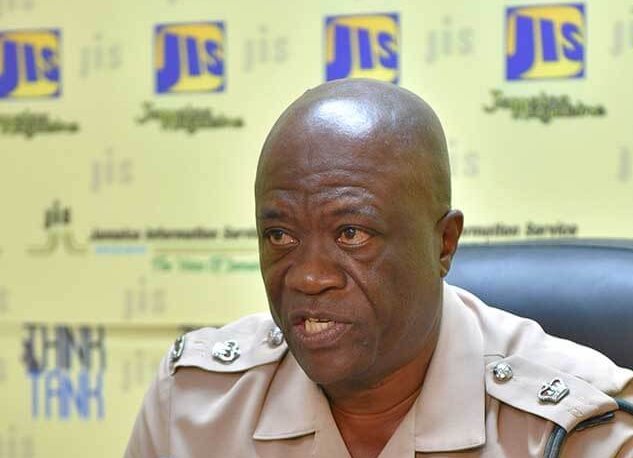 Superintendent Courtney Coubrie of the Public Safety and Traffic Enforcement Branch (PSTEB), encouraging partygoers to be cautious on the roads during the festive season. He was speaking at a recent JIS ‘Think Tank’.

As the festive season kicks into high gear, Superintendent Courtney Coubrie, of the Public Safety and Traffic Enforcement Branch (PSTEB), is imploring partygoers to abide by the road code and be safe while traversing the nation’s thoroughfares.

“Between 12:00 a.m. and 8:00 a.m. we have our traffic band, and that’s when you find partygoers leaving places of entertainment and travelling along stretches of roads after consuming liquor. In some instances, drivers engage in racing, break the traffic lights and road signs. We want to discourage this kind of behaviour on our roads,” he said.

Superintendent Coubrie was speaking at a recent JIS ‘Think Tank’,  held at the agency’s head office.

“Section 33 under the Road Traffic Act speaks to speed trials and racing on our public roads. If you are caught you will be arrested and when taken to court, your driver’s licence will be disqualified for at least a year,” he informed.

Superintendent Coubrie is also urging  parents to be mindful of children using motor vehicles without a driver’s licence, to attend parties and events during the season.

“The law clearly states that no one under the age of 18 years old or without a driver’s licence should operate a motor vehicle. Parents can be arrested if their underage child is found operating a vehicle without a licence,” he said.

He also appealed for motorists to be extra vigilant when driving along crash hotspots, and urged them to be mindful of using bright or colourful headlights, as this impairs the vision of other motorists and could result in an accident.

“We want all persons  who use the roads to have a safe and Merry Christmas. We have ramped up the security presence on the roads for the season and the New Year, to rid the country of these unwanted practices on the roads,” Superintendent Coubrie said.