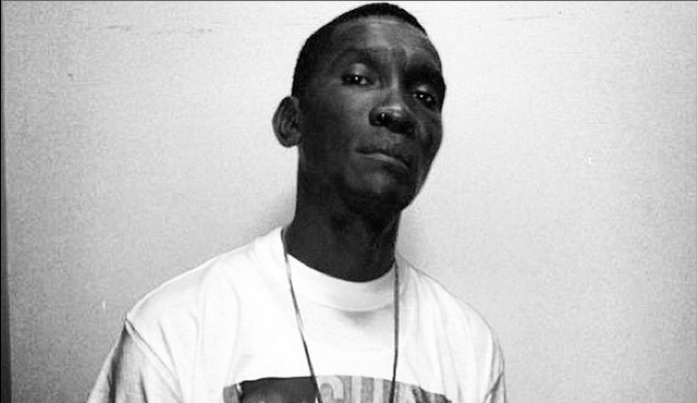 The popular producer was gunned down on September 14 in Kingston when armed thugs peppered his Chevrolet Avalanche with bullets at a gas station.

Patrick Roach rose to fame by being the road manager for aced dancehall star Vybz Kartel.

Roach, who is also a recording artist, later launched a career in producing. In 2011 he teamed with Justus Arison to produced the hugely successful Overproof Riddim which features hits including “Settle Down” by Mavado and “Lets Go” by Beenie Man.

Patrick “Roach” Samuels was 46 at the time of his death.

For the original report go to http://urbanislandz.com/2013/09/24/patrick-roach-funeral-set-for-sunday-october-6/