Paul Burke Apologized To His Wife … 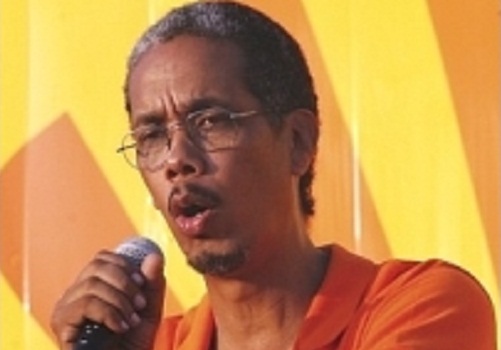 My word “Deceived” was Too Strong … Paul asserts.

The former General Secretary and husband  of Angela Brown Burke for 34 years has apologized to his wife.   MP Dr. Angela Brown Burke was sent a fourteen (14) page letter also jointly sent to the NEC accusing his wife of “deceiving” him.  He said in his second letter of four (4) pages that his wife has “accepted his apology and he is grateful for that.”  The National Executive Council (NEC). Paul Burke also said he did not know of her “motives.”

Angela Brown Burke has announced that she has accepted an appointment as Campaign Director for the Peter Bunting Rise United Camp. It is Angela Brown Burke’s support for Bunting that has irked her husband.  He asserted in his second letter that she has the “right” to choose whom she wishes to support in the race for the presidency of the 81 year old People’s National Party (PNP).  Paul Burke strongly supports Dr. Peter Phillips for the presidency of the PNP.  Angela signed Bunting’s nomination papers for his bid to become President of the PNP. 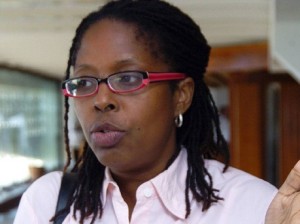 Social media poll that was surveyed over a 1000… 70 percent supported Bunting and 30 percent polled for Phillips.  This poll has a margin of error of 4 percent either ways.

We hope the Burke family is now united and hopefully have buried the hatchet. It is not worth the upheaval in their lives … 34 years of marriage is not to be scoffed at.

Hopeton O’Connor-Dennie is a veteran journalist who has watched politics for fifty years.  He is Senior International Correspondent for Vision Newspaper Canada.