Perspective: African American Freedom and the Illusive “Forty Acres and a Mule” 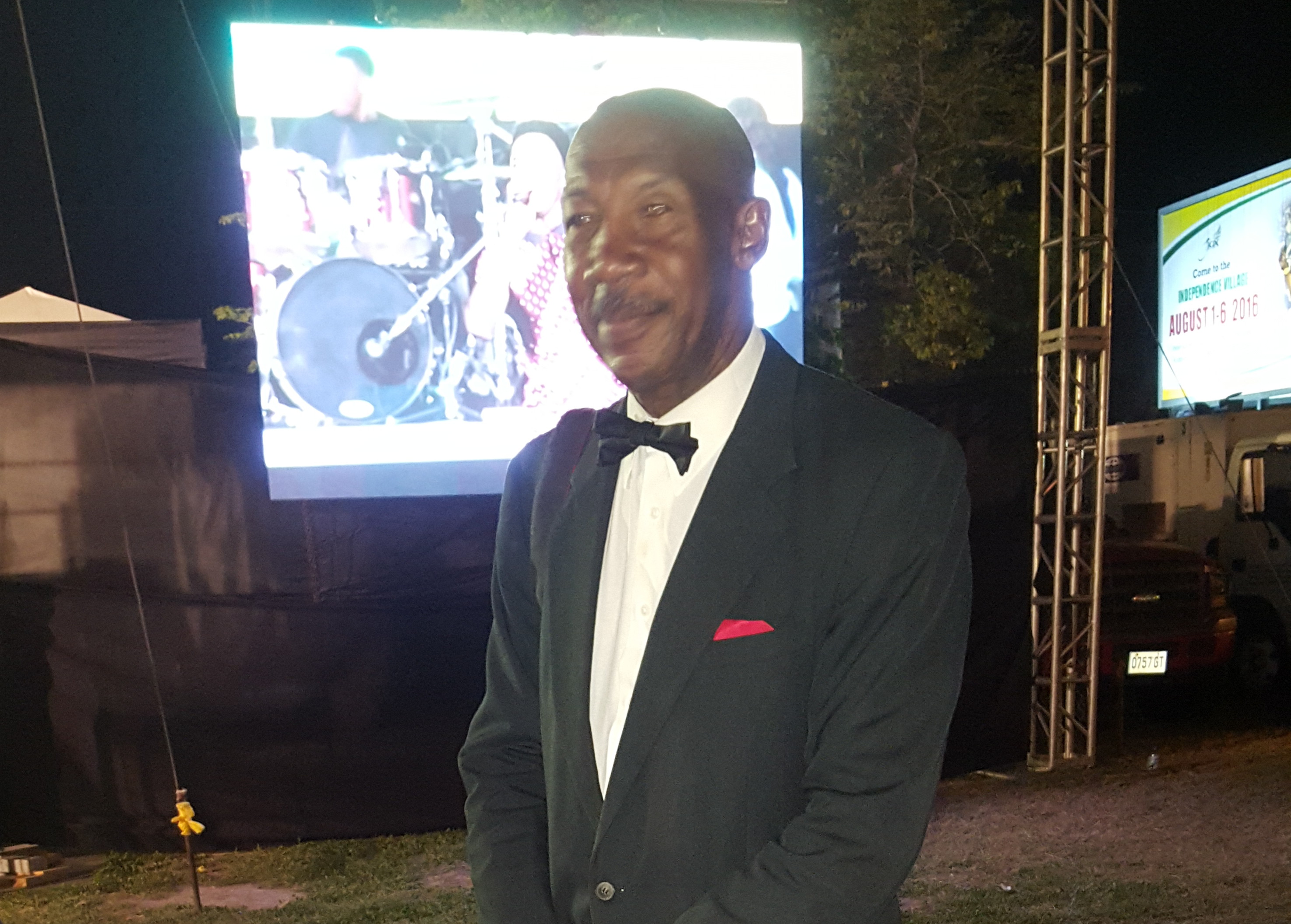 We are pleased to learn that a working group study concluded that reparation for enslavement is the right thing to do. There has been a lot of talk about this very subject of reparation in the Caribbean. Professor Verene Shepherd and her Reparation Commission would be pleased to be armed with this finding.

A Repartition Commission has been launched in the Caribbean and has been meeting with a cross-section of interested parties with a view to demanding compensation for enslavement. There has been stiff resistance from former colonialist like France and Britain.  In fact former Prime Minister of Britain Hon. David Cameron visited the Caribbean and flatly rejected calls for reparation.

The French government for their own reasons demanded 1804 reparation from Haiti who had seized independence from France.  Haitians were asked to compensate their colonial masters (France) for daring to pursue self-determination which was their right … certainly the right of all peoples.

On the Jamaican Leg of Cameron’s visit he was accorded the honour of addressing a Joint Sitting of parliament. (Senate & Parliament). A courtesy not extended to many … reserved for heads of State and Royalty. The King of Spain addressed a Joint Sitting while here on an Official visit when the Portia led administration was in power.

In my poem entitled “Respect” posted in Vision Newspaper, the position of then British PM David Cameron, was immortalized in poetry. Jamaica rejected his prison deal. Cameron wanted to deport Jamaicans incarcerated in UK prisons. The plan was FOR them to finish their sentences in Jamaican prison financed by British grant funding.

The greatest of all deal …

The powers at be need to play fair … the owners of slaves were compensated for the disruption in their (slave) trade.

Pay to Caesar that which is due to Caesar … pay reparation to descendants of the inhuman slave trade.  Many died shackled in germs infested conditions through the middle passage. For example, Slaves were thrown over board about 1831 . … the Joong which was enroute to Black River, Jamaica W.I. with a cargo of slaves. The owners wanted to collect insurance. It was said that drinking water levels were low on the ship … hence throwing human cargo overboard to reduce demand.

Then the unthinkable occurred … the owners claimed insurance for loss of cargo. What a disgrace! The claim even went to a court of law.

This is our perspective. What is yours? Let us hear from you.