Keep the Peace During Champs – Police 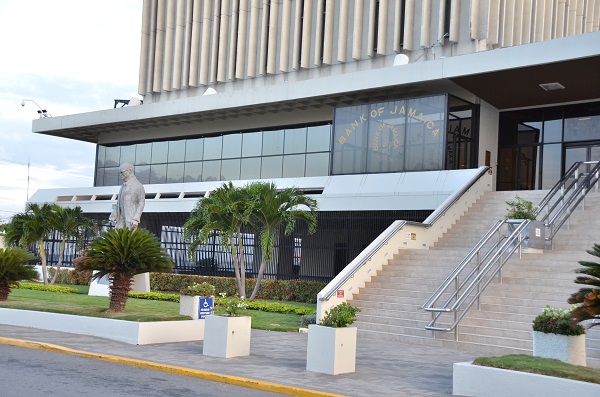 The interference by the Bank Of Jamaica into the running of the local Credit Unions Movement, under the disguise of regulating same, is false and deceptive to say the least.  This is not in the best interest of Credit Union savers et al … in short, this is not good news.  The Credit Union movement has self regulated the affairs of its members from time immemorial and have merged when it saw the need to.  The “weak” has always stood by the strong in the best interest of their members’ deposits and assets.

In the 90s when banks were falling like flies and there was turmoil in the financial sector … FINSAC etc.   No Credit Union folded. This speaks volumes of the resilience and sound leadership of the respective Board of Directors and the Credit Union League.  If it is not broken leave it alone.  No “dutty” up this great movement … there is no room for interference by the Bank of Jamaica.  BOJ need to regulate the Commercial Banks who are believed to be ripping of customers by high, if not oppressive and hidden fees.  Money in so called “Dormant Accounts” are seized by these banks and used to enrich their bottom line.  What a shame and disgrace, if not scandal!
An announcement by National Commercial Bank (NCB) and another of the apparent rapacious banks to cease the practice of declaring “dormant accounts” is welcome news.
Joereen Mclean, Manager of the Postal Coop Credit Union, told Vision’s SIC exclusively that “My Credit Union has never written off any loans in the past many years …”  she could not put a figure on the years.

On the vexed issue of defaulting on loans, the long time Credit Union manager had this eye opening revelation:
“Our delinquency is 2%.  The industry norm is 5%.  We have many unsecured loans and we are paid.”  We are doing well as a movement. We are resisting attempts to force us to merge.” bemoaned the Manager with a broad smile. Merging to form larger Credit Unions seems to be the BOJ’s plan.