Ontario Seeking Public Input in Toronto to Develop the 2017 Budget 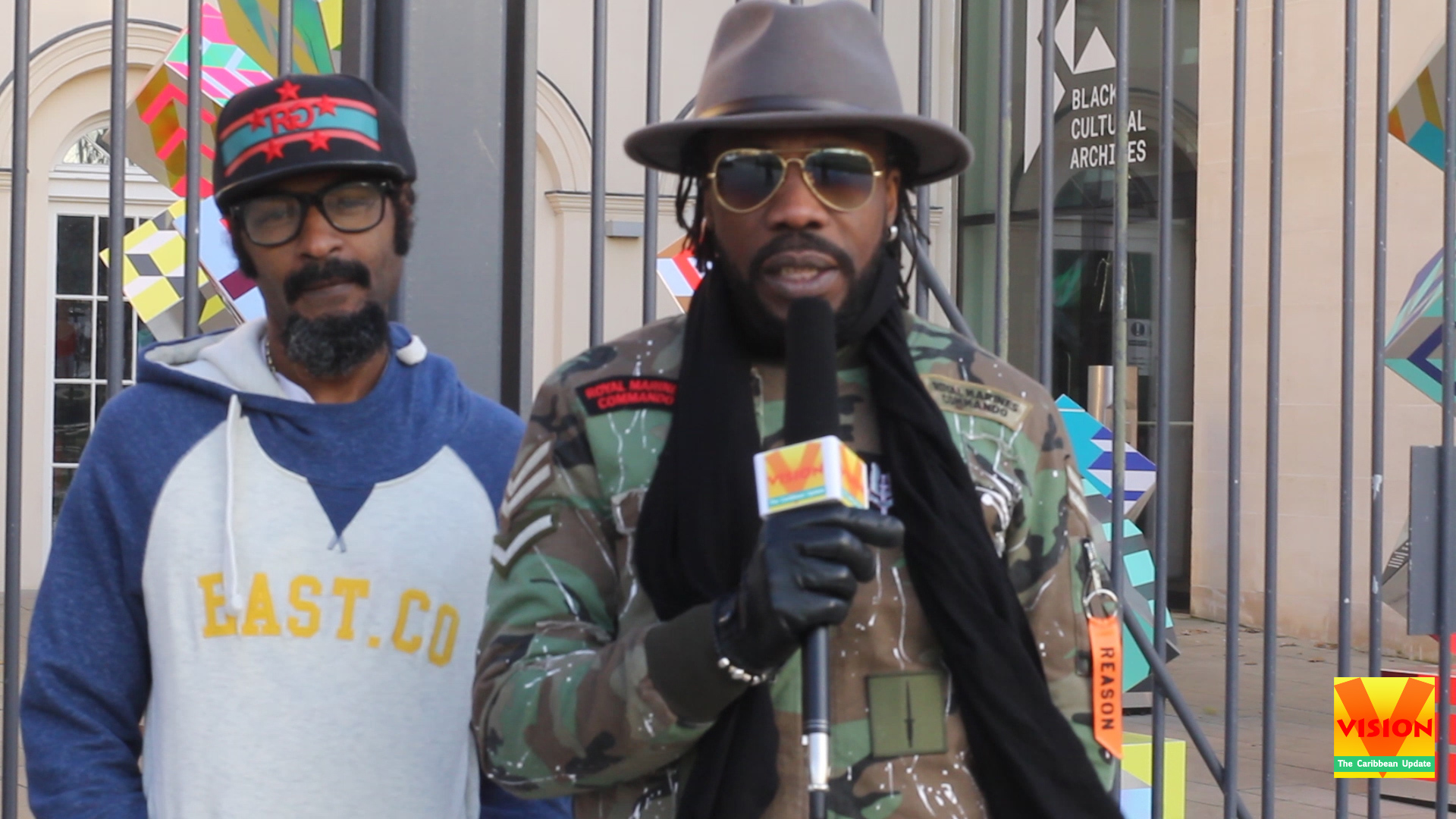 Catman’s interview with Stuart Wilson was super interesting and demonstrates clearly the impact of reggae music as far as Thailand. We oftentimes take the music for granted especially here in the West Indies, but many are yearning for a piece of this world class music.

As one Reggae legend puts it “When the (reggae)  music hits you, you feel no pain.”

There needs to be specially designated areas for music festivals … (music zone) so as the music does not get constrained by say the “Noise Abatement Act.” The powers that be, especially law enforcement, need to be seized with the realization that their activities must be in sink with national development goals and objectives.

Police came on stage at The Food & Spice Dancehall Show just after 3 AM and shut it down. I left the “Sound Di Alarm” music festival, held in Linstead 5:33 AM.

Both events were held in strictly speaking none residential communities and on days when there is not a normal working day following the events.  They were not on school days either.

Stuart Wilson is a Jamaican who changed  his career path on or about 2013 from being a Journalist to Reggae Artiste.  The change has been a success, as he has done many overseas tours with his band …. Thailand and Canada to name a few. He lives in both Jamaica and the Cayman Islands.

Vision Newspaper wishes him all the success in his future and current career path.

Stuart’s interview with Catman was interesting. Catman is no stranger to Vision Newspaper for those who have been associated with the newspaper for some time.