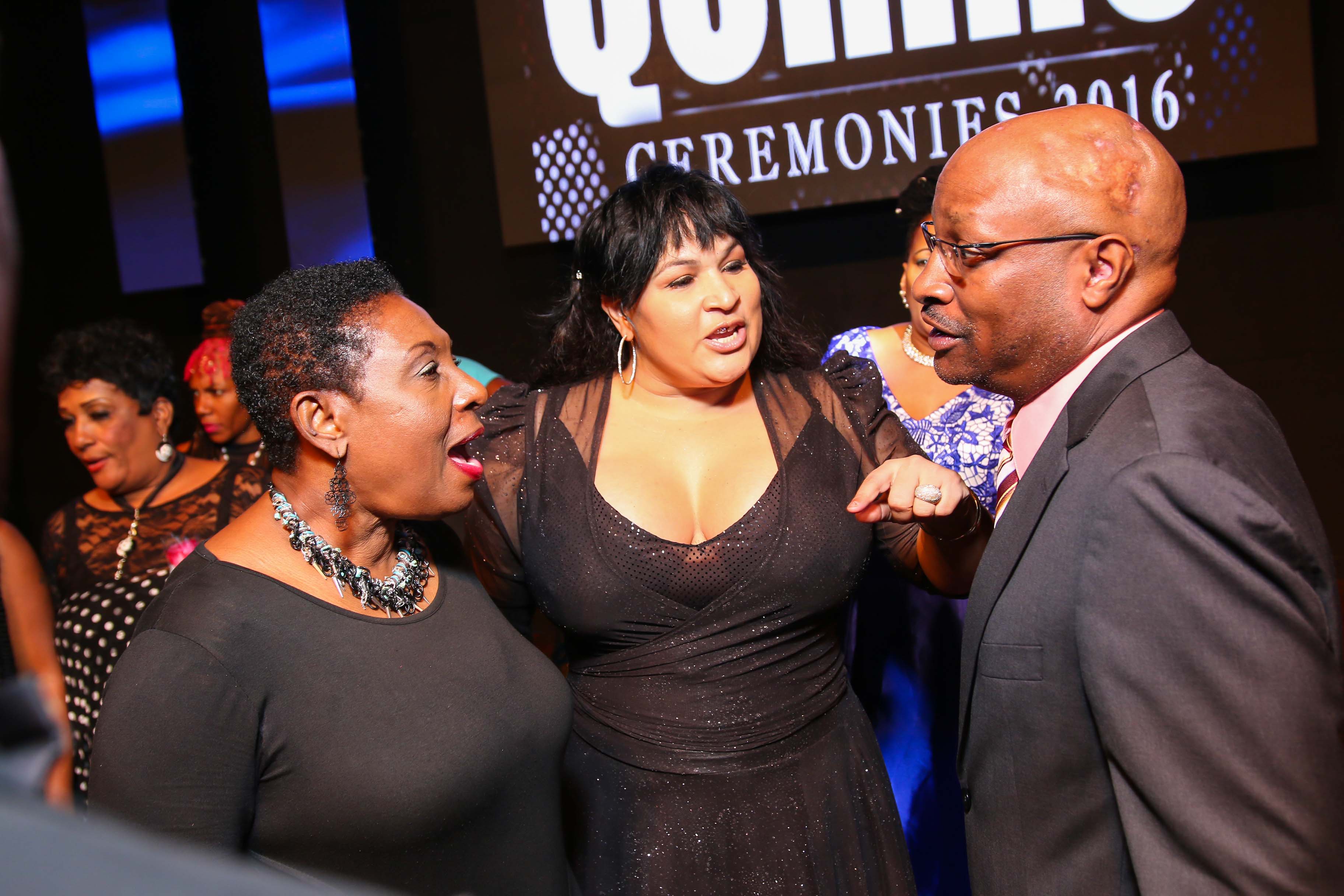 The first staging of QORIHC held at the Courtleigh Auditorium, Sunday,October 30, 2016, in New Kingston, Ja. W.I was an evening of excellence on what appeared to be a shoe string budget … although  the budget was not disclosed nor questions asked.  The organizers did a superb job. The Master of Ceremonies Francois also did a good job.

When Sister Nancy took to the stage and started belting out “Bam Bam” her signature piece  …. the place nearly tore down …. she really set the place on fire …so hot it was we almost had to summon the fire brigade to do cooling down operations.

Honourable Olivia “Babsy” Grange, Culture Minister, an honoree herself,  was being recognized for her contribution to Reggae Music. She spoke passionately on the role played by the other 7 most deserving recipients of awards.
For example she related that she “played a role in managing Cecille, Dance Hall Queen and signing the operating licence for Sun City Radio, Dureen Billing”, one of the honorees.

This was an evening well spent and worthy to be put on an annual calendar.

Congrats from Vision Newspaper Canada Sister Nurse for your visionary leadership.
We will be doing follow up stories on this event.

Hopeton O’Connor-Dennie was there and filed this brief entertainment report/story for Vision Newspaper Canada/Caribbean/West Indies Region.