Perspective: Why Is Our Ganja Going Up In Smoke? 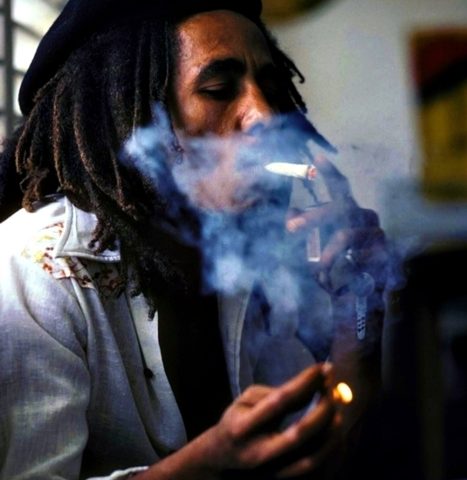 Ganja for us in Jamaica should be treated as was the Gold Rush.  It is supposed to be our saviour out of poverty.  Instead of capitalizing on this potential windfall we seem to be allowing it to go up in smoke. Just too much red tape as it relates to the granting of licenses to legally operate. 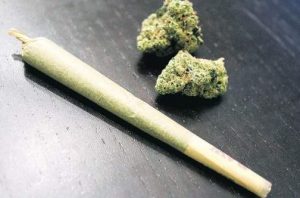 The lighting up and puffing like a chimney out of our noses is certainly not the way to go.  We need to emancipate ourselves from the smoking mentality.  Ganja should and can mean more to us.  It is like black gold or diamond.  This natural product to Jamaica can be the solution to our balance of payments dilemma.

Medicinal Ganja is where the real action is. There is a trillion dollar market for ganja internationally, especially as the weed is getting greater acceptance from the powers at be.  We have the real McKoy in the pot industry. Others are cashing in as we sit by and over-regulate the market almost to death.

The savvy Canadians are growing the ganja in green houses, hydroponically and only God knows how …. their cash registers are ticking over.  We in Jamaica have the best blend and weather conditions in the world to cultivate same, yet we are horsing around with this God given fortune.

We are delighted to learn that finally Samuda has seen the light and smell the smoke that could ultimately lead to destroying the good fortune we have and are missing out on money to be made.  Industry, Commerce, Agricultural and Fisheries Minister Karl Samuda has apparently come to the realization finally that the Board is fanning the smoke of destruction of our very promising ganja industry. Good for you sir.  We would rather you see the light than have to clean up the ashes.  It was refreshing to learn that even the new Chief Justice Bryan Sykes is seized of the value of commerce to national growth and ultimately prosperity.

We would like to wish the Holness administration an ever green and smoke free prosperity where ganja is the crown Prince which hearald us into real prosperity. Central Manchester MP Peter Bunting was questioning minister Samuda at the Standing Committee meeting.

MP Mark Golding, a lawyer who is Opposition Spokesman on Finance was also questioning Hon Karl Samuda during the committee stage of the budget exercise. Golding admitted that he has an interest in the ganja industry.  This is no secret at all.

He cautioned the government that when a product was once considered  “illegal” it is not easily assimilated in national markets.  Golding was making his contribution to the examination of estimates and expenditures as part of the annual budget exercise. The Standing Finance Committee was meeting, before the formal debates are held in Parliament which will lead to eventual approval of the budget for 2018/19 fiscal year.

Funding for rhe Industry is also a real problem. Brian Wynter, Bank of Jamaica Governor, is to meet with licenced industry players.  Government has put aside J$113 million in the budget for development of the ganja industry. The Cannabis licensing Authority CLA) is to be strengthened, the minister has promised.

Mark Golding proposed the setting up of a ganja Credit Union.  Will this ever happen?

We hope it will be sooner than later before the real benefits of the ganja industry is realized.  Will this be a missed opportunity?
What is your perspective? This is ours.