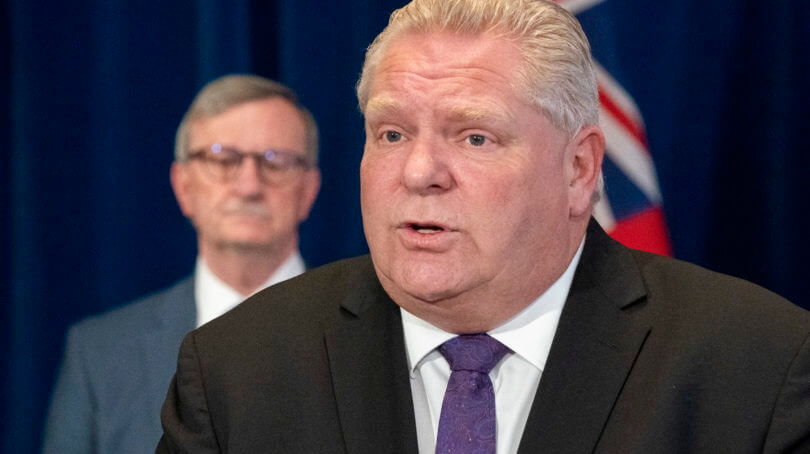 In a Province-wide address Premier Doug Ford, leader of the most populated Province in Canada over 3 million, flexes his political muscle. He unashamedly spelt out the information he seems to have gotten from his advisors as to their projections as it relates to the projected impact of the COVID 19 possible fallout. Possible deaths and period of this pandemic.

Mr. tough guy Doug Ford looking rather grim said it as he was advised and was not holding back. There have been mixed reviews. Some hail him as a hero for being “upfront” others feel he is setting the stage to project himself as a “decisive leader who can be trusted to say it as it is”. Time will tell if his strategy is the right approach.

This direct no holds barred approach is not without it’s dangers or pitfalls. Then political leader of the Jamaica Labour Party (JLP) Andrew Holness called on Jamaicans on or about 2012 to tighten our belts and brace selves for a “bitter medicine”. It was approaching an election which he lost to the PNP’s Portia Simpson Miller. Observers opined that it was his “tough talk and apparent frankness” that led to his rejection by the Jamaican Electorate. This reminds me of the very popular song “Tell me a lie”. People do not always endear themselves to leaders who are seen as being too blunt especially in times of crisis. People like to get a feel good approach by your painting a feeling of optimism even in the face of gloom. It could boost their hopes.

This deadly covid-19 virus has brought out the best in us and demonstrates that this could also be the worse of times. You recall Charles Dickens who said in his book “The Tales Of Two Cities” It was the best of times and the worse of times”. The noted writer observed. This was a period of great turmoil gripping the world. It was the late 17th Century. Of course he was not a politician. He was saying it as he saw it. He was a noted writer and Journalist.

The Covid-19 crisis calls for shutdowns and curfews so as to slow its march forward. There is already unprecedented numbers of deaths and as a result very harsh measures have to be taken to stem this pandemic. Lives are being torn apart as it seems to be attacking the elderly and most defenseless. People are seeing their loved ones dying in nursing homes and long term care facilities. At times alone and unable to even help. If that was not painful enough, they are banned from visiting them due to fears of making a bad situation worse. This disease is most contagious and little is known about same. This is indeed the worse of times. This is reminiscent of the great depression of the 30s and or famines recorded in the past. Europe is not spared, Italy in particular and the USA are ravaged as death tolls rise, and the entire world is affected.

Businesses and the Economy in Crisis …

Businesses are laying off workers as travel is restricted and unemployment is soaring, the stock market is slowing down as nervous investors sell off stocks. Personal savings, assuming there was any in the first place, are being wiped out. There is a mad rush to file for unemployment benefits in UK and Canada as food cupboards are emptied, and to make it worse schools are closed. It is the worse of times as we approach the summer of discontent and hopefully this will not be extended to become the winter of despair. To quote Charles Dickens inter alia.

Like in Dickens’ time he recorded that there was turmoil across Europe and the Americas. “An epoch of incredulity” according to him.

On the Federal level Prime Minister Justin Trudeau has adopted a more soft approach and has opted to dole out his prescription in more docile doses. Trying to use gentle persuasion while giving hope and appealing to the country to be more responsible and adhere to say “Social Distancing” guidelines. Is this the best approach? Time will tell.

Unlike Doug Ford, PM Trudeau cannot afford to ruffle too many feathers. He heads a minority Government and therefore needs to tread as if on eggshells. His style or approach has to be more measured. There is argument on the other hand that in times of crisis the approach has to be blunt and one has to project an image of being a strong leader. This is not a time for popularity, but likely “bitter medicine”. Is this what is needed?

It is our further perspective that a more in depth analysis of this crisis is needed. One thing it has exposed is that we must tighten our belts and learn the real lessons that in good times we must save for the rainy day. The squirrel already knows this. What is wrong with us higher beings? Will COVID 19 force us to wise up and take an indepth look at our personal resource management and spending?

Is Doug Ford trying to upstage Trudeau or is his approach useful and will help us to plan better for the future? Or does Trudeau have the magic formula to beat this pandemic. He never fails to beat the odds. The verdict, as always is yours. 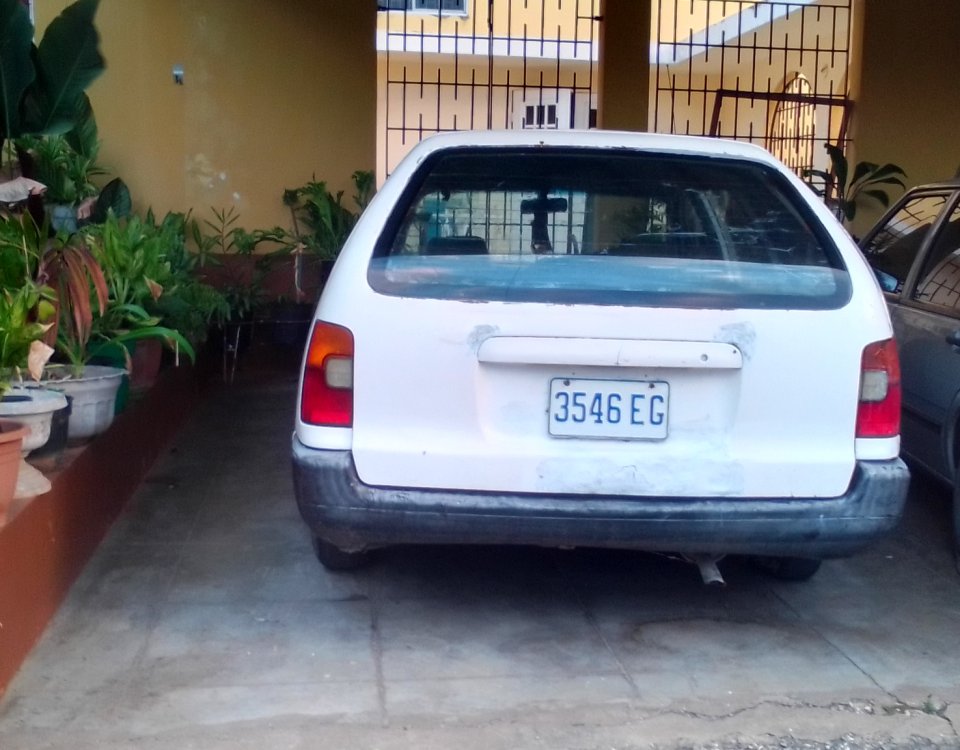