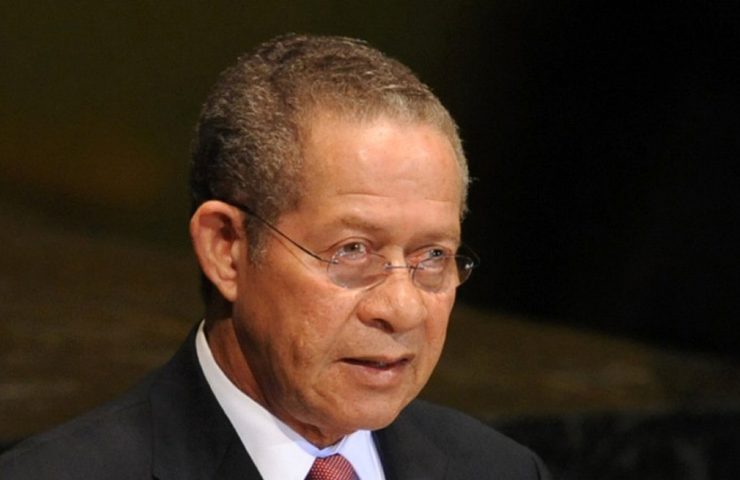 Recent reports that there is a dramatic drop in our birth rate is cause for serious concern.

Former PM Bruce Golding, a very thoughtful man looked at this issue and described it as a “Human Time Bomb”. Golding was addressing Rotarians in Kingston, Jamaica recently.

In 1964 the National Family Planning Board (NFPB) came into being with the very catchy slogan “Two is better than too many”  this body was set up to tackle perceived run away population, a form of explosion.  It was felt that among the concerns then was the high rate of teenage pregnancies.  Rastafarians were among the groups who had labeled this Family Planning initiative as “A plan to kill off black people.”  Were they prophetic? Fast forward to today to 2018 and we are experiencing a precipitous drop in our birth rate.  Our life expectancy is above the international norm.  Our life expectancy is at age 74 and above the international average which is 71 years. With Jamaicans expected to live longer this poses a host of problems for social planners.   Pensions will be drawn for longer periods so the pool has to be larger with more funds.

Mr. Golding advised us that our birth rate has moved from 2 percent to 0.1 percent.  A decline to one tenth of one percent.  This is not a rosy picture being painted.

There have been repeated reports of increased use of the condom.  This has been in the context of allegedly preventing or reducing sexually transmitted diseases like AIDS or say herpes. This campaign some fifty years plus years later is producing its desired effect.  Is that what we really want?

The actuary has advised that without increased premiums based on actuarial projections … the NIS will run out of cash.  In a nutshell this is not good news for the long term and the pensions of contributors to come.  There is the National Insurance Fund (NIF) which is the vehicle used to invest the surplus of the NIS weekly, fortnightly or monthly contributions.  The NIF invests in safe investments and low risk instruments so the investment fund can grow to the benefit of pensioners.

There are anecdotal accounts that the not much talked about oral activity, commonly referred to as oral sex has taken off like a Californian wildfire.  So fast is the fad to partake in this delicacy that some rather conservative lovers are publicly discussing the once taboo subject. In fact there are two types,  the ones which taste and tell and those who habitually taste and deny if not burn out those who partake. What an hypocrisy. To each their own … no one is obliged to disclose their private sex life. This oral activity could impact on the low birth rate.  Could it not?

We will post further data from what the former PM had to say about our falling birth rate.  Are Jamaican men losing their sex appeal. Are our once virile men experiencing fertility issues?

Stay tuned to Vision Newspaper for the latest on this explosive story of declining birth rate.