Perspective: Sandra Faulkner Disgraced Herself … Should She Have Stayed Exiled? 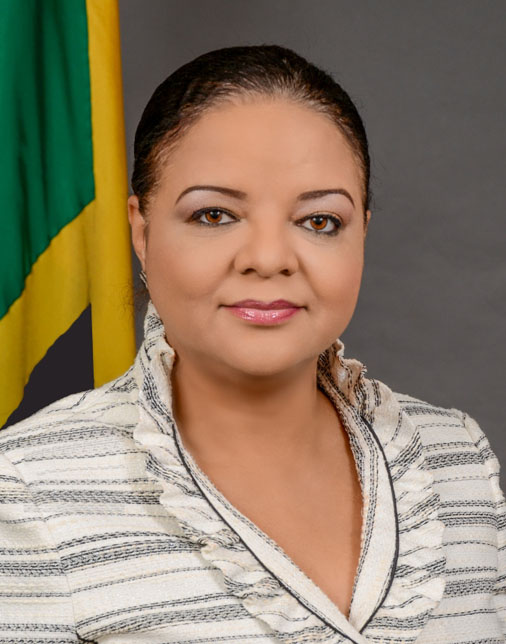 Perspective: The People’s National Party seem to be sinking deeper as each day passes. The latest is the behaviour of Sandra “Damaged Goods” Faulkner who disgraced herself on the first public outing since returning from exile. She interrupted an important interview of Portia Simpson Miller and Andre’ Jebbinson on National Television.

Sandra “Damaged Goods” Faulkner was allegedly trying to protect embattled PNP President Portia Simpson Miller from explaining what she knew and when regarding the Funding Scandal rocking the 78 year old People’s National Party.

Faulkner et al by extension suffered considerable reputational damage by projecting the image that the powers at be in the PNP have something to hide … that the truth to them is not important and there is no need to be transparent.

If this was the master plan, then we say rethink your approach to relating to the public.

Sandra “Damaged Goods” Faulkner should have stayed exiled as she caused considerable reputational damage to all concerned by her unfortunate conduct of rudely interrupting an interview with Portia and the media.

It is shameful Ms. Faulkner to appear to be hiding the truth from being exposed.

What a shameful way to return.

The former Information Minister did not win many friends … and in fact has earned the wrath of many, including the media, … by projecting Portia as if some simpleton unable to conduct an interview on her own without outside help. The image was pathetic, to say the least. Why did “Damaged Goods” Faulkner do that to Portia Simpson Miller, the Opposition Leader?

Faulkner said “I don’t want any foolishness to go out” What did she mean? Portia would say foolishness? Portia is in such poor mental state that she (Portia) cannot be trusted to answer a few questions on her own?

Portia is persistently being shielded by her handlers especially Sandra “Damaged Goods” Faulkner. Why?

In the final analysis, the verdict is yours.