Public Health Inspectors Encouraged To Take Care Of Themselves 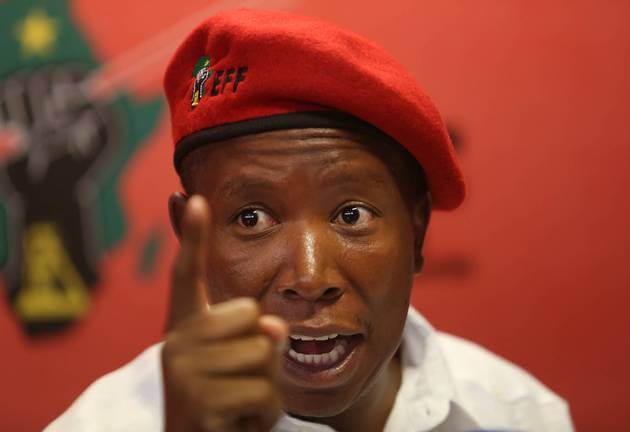 The South African Forum (SANEF) a body of journalists has lost its case in the Courts in Pretoria, SA for alleged hate speech allegedly made by Economic Freedom Fighter’s leader Julius Malema.

In a nutshell the court ruled that “Controversial” comments do not amount to hate speech. The Equality Act was intended to offer remedy to speech of a racial nature for which a victim had no control over. Journalism is a choice of career and one can change such a career. The case was dismissed. 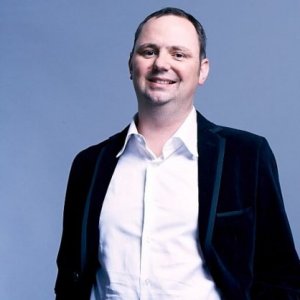 You will recall that Vision carried a story in which Barry Bateman a senior Journalist was suspended from his job and lost a month without pay by his employer as punishment for referring to Malema as a PxxxS. He has since apologized. A cloud funding was launched to assist him financially due to his loss of salary as a result of his suspension.

Interestingly the said disgraced Barry Bateman was among the complainants who brought the Equality suit that was unsuccessful. The judge dismissed the case against Eff’s Malema.

In the complaint the SANEF claimed that Malema created a “hostile environment for journalist. The court disagreed with that position.

There is no love lost between Malema and mainly white Journalists. Hon. Julius Malema is a firebrand leader who speaks his mind. He also holds controversial views/positions. For example “Confiscation without compensation” referring to certain property held by whites especially during the Apartheid era or white supremacists/minority rule in South Africa. We now have black rule in South Africa since 1994. Hon Nelson Mandela was the first black President of South Africa when Apartheid ended.

We agree with the judge’s ruling. Apartheid is long gone when whites stood supreme. We strongly support freedom of speech not hate speech.