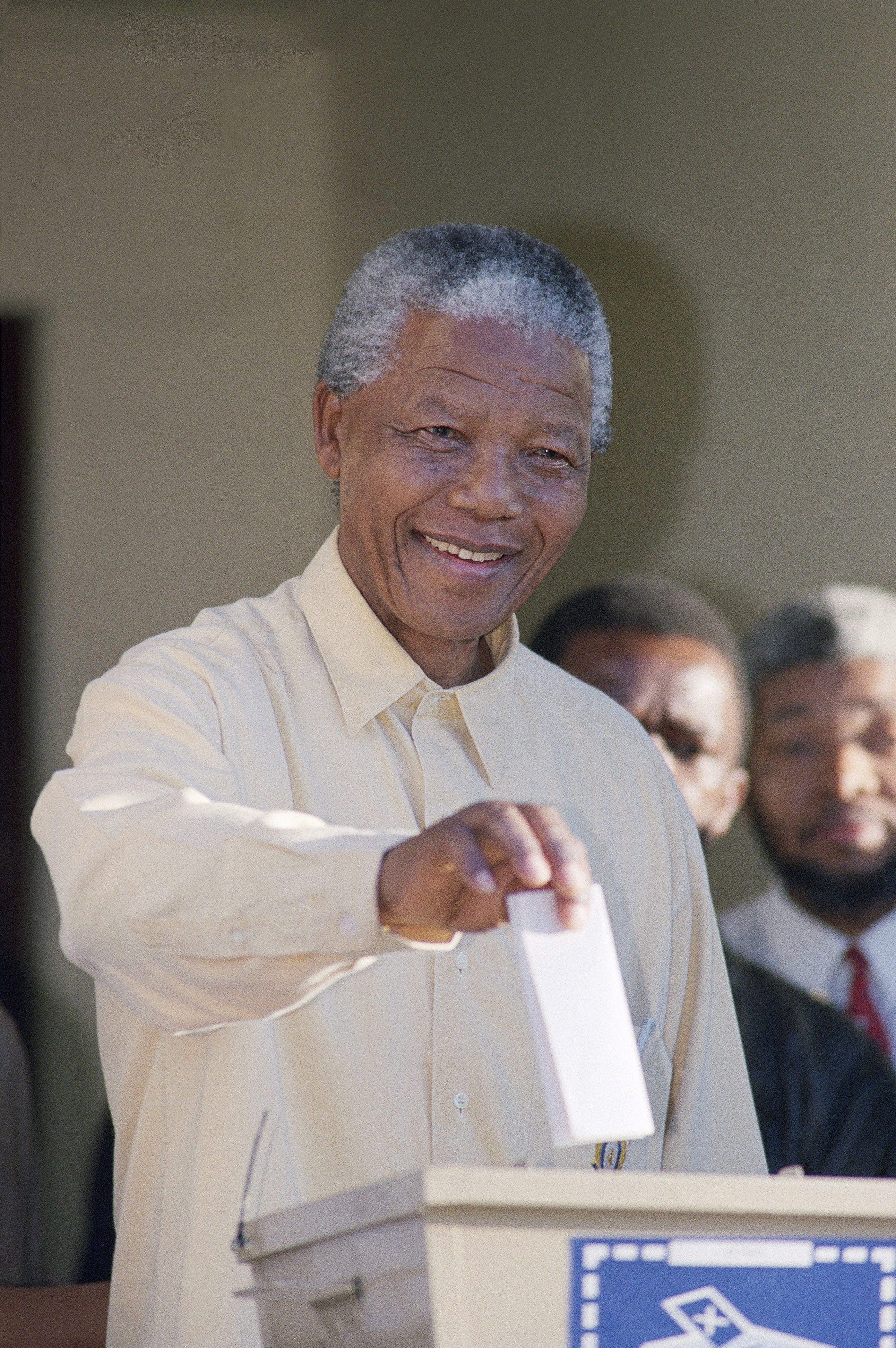 On the eve of us celebrating Mandela Day, celebrated on the 3rd Monday in July each year. Nelson Mandela is known for his fight to free blacks from Racial oppression, known as Apartheid. So for the cycle of violence in the USA as it relates to race relations to be happening is shocking. South Africa seems to be dealing with their race relations issues.

You will recall that in the most recent spate of shootings … white Police in Minnesota and Louisiana shot and killed backs in separate incidences. These two separate killings have ignited relatively peaceful but widespread demonstrations. Unfortunately in Dallas, USA, that leg of the street demonstrations proved deadly when allegedly a black war veteran shot five police officers dead, injuring seven (7) other officers and two (2) civilians.

We thought that was the end of the violence. Alas! This unfortunately, has not been so.

On Sunday July 17, an alleged lone shooter, said to be a reservist of black pigmentation killed three police officers and has injured three, with one of the three victims critically wounded.

Retribution is not the way to go. Building bridges through dialogue is the only way to go. We should avoid taking things in our own hands as tempting as this route may appear. We understand, but will not condone such an approach. That is backward thinking and solves no problem … certainly not in a lasting way.

We say, an eye for an eye & a tooth for a tooth …
Will only produce brutes…
Retribution is certainly not cute
So we do not recommend such a route …

In my perspective, it is not easy for anyone to believe that for a certain racial group to feel that they are under siege, and with no end game apparently in sight … that blacks should ignore such deadly attacks. Especially when such apparent racial attacks emanate from agents of the state, the Police of all persons, who are sworn to protect and uphold human rights, … it is cause for some concern.

We hope this violence will immediately end, and all races will learn to live with each other in the USA, in particular.

We have long opined that “There is no super race”. Hitler was wrong.

Nelson Mandela must be fuming in his grave. What a back drop on which to celebrate Mandela Day 2016 !