Tourism Minister Says 6,000 Rooms to Be Developed in Rose Hall 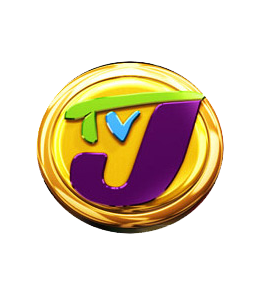 Does PM Holness … “Blow The Trumpet”? 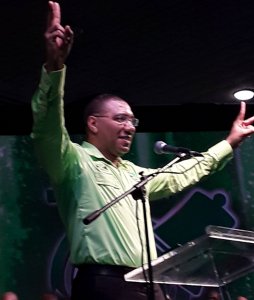 Today August 13, 2019 I was watching Television Jamaica (TVJ) Prime Time News when one Anthony Lugg reported on the readiness of the Political Parties should a General election be called. He stated in his script that this is Constitutionally due 2021.

That was fine so far. Where it got fuzzy was when it was announced that inter alia “It is not known when Andrew Holness will blow the trumpet …”  I should tell you my readers that due to technical or other reasons the story was first read and shelved and then reread.  So when I heard it read before I thought the script had an Error.  As the story was reread the “blowing of the trumpet” comment was repeated.  I called the station to speak to Mr. Anthony Lugg, the reporter without success. Eventually one Courtney Barrett answered and said he would speak to Mr. Lugg.  I identified myself.

For a supposedly respected media group to be tainted with view of political bias is most unfortunate.  The perception is that TVJ is hostile to the Jamaica Labour Party.  It is a known fact that the JLP’S symbol to rally their supporters is the bell.  The PNP uses the trumpet. Why was this error made? Was it really an error?  The verdict is yours. Has TVJ’s political bias been exposed?.  This is our perspective?  What is yours?

If this is so it would be most unfortunate that more professionalism was not displayed by TVJ?.  This is a betrayal of trust.

Hopeton O’Connor-Dennie is a veteran journalist who is associated with JNN which has merged with The RJG Communications Group.  He has filed this report for Vision Newspaper Canada.