Young People Encouraged to Use Their Time Wisely 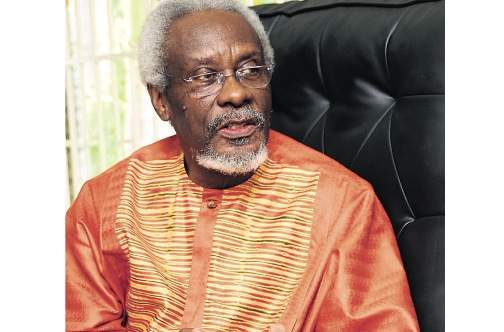 Perspective
There has been talk about a diaspora vote long before PM Holness and the JLP came to power in 2016.  The JLP as you are no doubt aware was in Opposition in Jamaica for about 18 continuous years. The People’s National Party (PNP) has been the government over this period.  Hon PJ Patterson served as PM for 14 of these 18 years. On his retirement he handed over power to Portia Simpson Miller.  It was after her loss in 2006 to Bruce Golding that the Jamaica Labour Party (JLP) got the reins of power from 2006 to 2011.  Portia then came back to power again in 2011 and held office for 4+ years until Andrew Holness won the February 2016 general elections.
Intellectual Dishonesty
It is not true or fair commentary to give the impression that PM Holness is standing in the way of the diaspora having an opportunity to have a say in the political affairs of Jamaica. In fact it is my perspective that to just put such a view out there is nothing short of intellectual dishonesty.  The facts do not support the contention. Holness wants this to happen. His headache is how?
Garrison Politics
The records will show that the PNP has almost twice as many communities that continually vote for them.  This is how the system was set up.  For example : .Arnett Gardens, South West St. Andrew (Portia’s) former constituency) are two safe PNP seats. The JLP has one that is Tivoli Gardens. To say Mr. Seaga set this up is inaccurate if not grossly misleading. Mr. Seaga transformed a slum known as Back-O-Wall by bulldozing same and built high rise buildings then he named it Tivoli Gardens. Yes,  this area was in fact a predominantly PNP area prior to the transformation.
Inheritance
The type of politics that carve out safe electoral boundaries is not a JLP creation. This is what is called a Garrison. They (JLP) have benefitted from the model, but are not the inventors.
Expensive s
The diaspora vote concept is a complex one and a solution is not easily found. We cannot compare our cents with say the USA’s mighty dollar. Diaspora voting is very expensive although desirable.
What is your perspective? Let us hear from you.
Hopeton O’Connor-Dennie is Senior International Correspondent for Vision Newspaper Canada.