Miss World Gets Key To Kingston

Perspective: The secret of the super-agers is revealed: it’s in their blood? 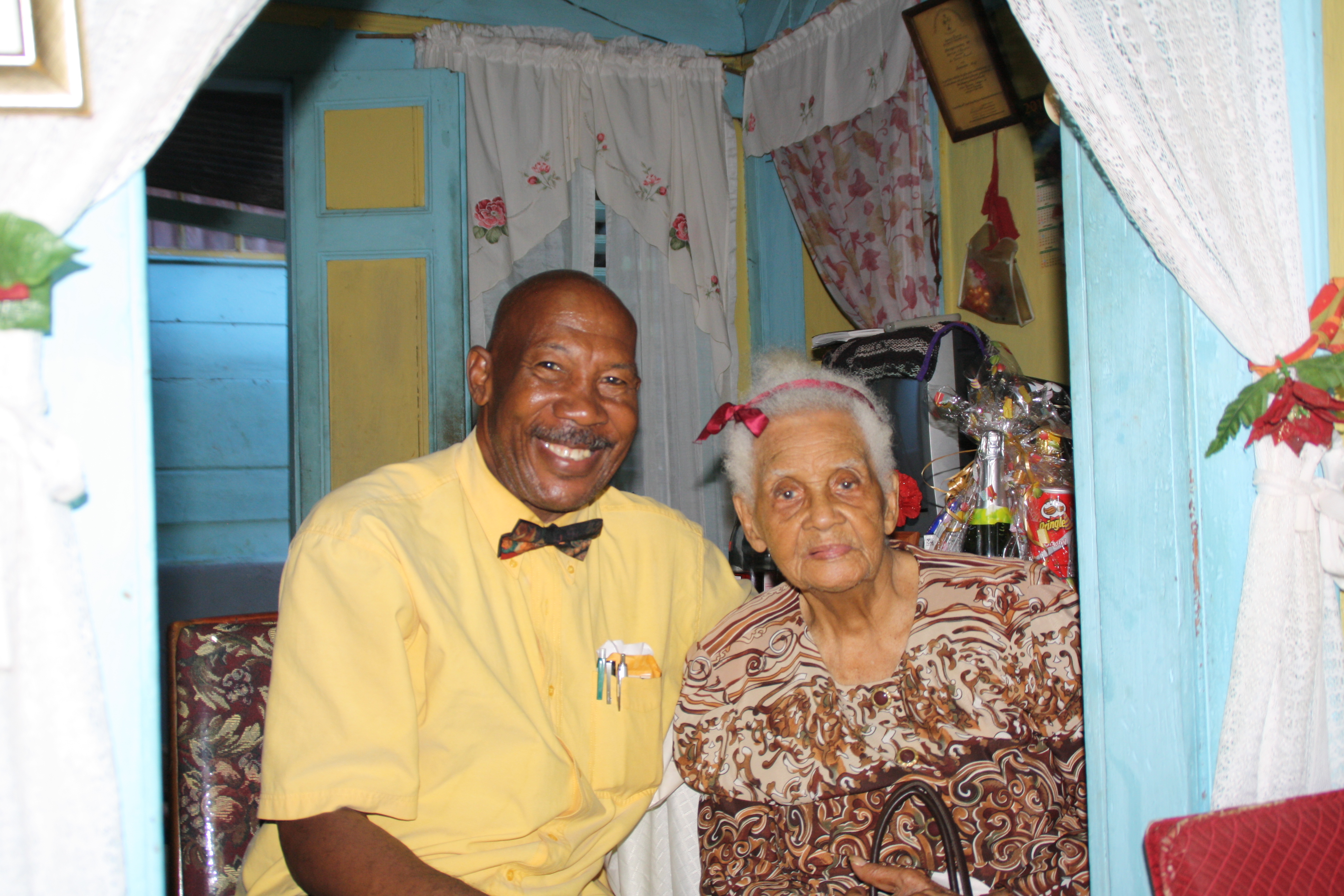 The secret of longevity has always fascinated many including scientists for decades. People across many generations and ethnic classes have outlived their peers. This has been a marvel to many. Millions have been spent to invent the reasons for aging and how to stem the aging process. They have invented a so called vacuum chambers which based on research can prolong life. How they work and other details are not readily available to this scribe? It is widely believed that the late great superstar Michael Jackson had invested in one such device. He was obsessed with cosmetic surgery to change his appearance to likely look younger. 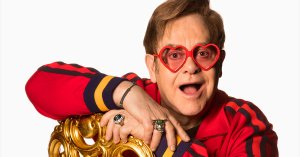 This fascination with aging and trying to keep young is probably a 8 trillion dollar enterprise. Plastic surgeons have been sharpening their knives as they cut and carve excess cheek fats and reshape noses and lips, reshape hips to name a few tinkerings with say the body .. some of it to reduce body mass by stomach tucking. Some of these operations or procedures have gone wrong. They are not without risks. The sad commentary is they often are irreversible.

Body mas formula to calculate body mass indices is a relatively new obsession in health sciences. We are all familiar with our health practitioners measuring our height and weight and recommendations as to what weight should be for a certain height. They seem to have come up a term called “Body Mass Index.” This is the new buzz term being bantered about.

Is there a genetic characteristic that accounts for or can explain what constitutes a formula to calculate how to live longer much past the average life expectancy? Some say it is in the blood. We may never know. One thing for sure this fascination is not leaving on a permanent vacation any time soon. 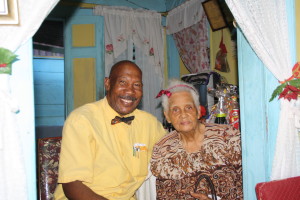 The musical genius named Elton John, knighted sometime ago by Her Majesty Queen Elizabeth 2, to use the title “Sir”… penned a very popular song entitled “Forever Young”. This encapsulates, if not emortalizes the apparent obsession with staying young.

My friend Aunt Flossie Russell died at age 108 years about two years ago. She enjoyed relatively good health during her long life. She was married and had two sons. Her husband predeceased her. Her long life was a marvel to many of her contemporaries. She led a busy, but
simple life.

This debate on longevity will not go away any time soon. In part 2 we will examine in greater detail the quest for staying younger and living longer. The mystery of long life will continue to fascinate for years to come. This debate seem not to going anywhere in a hurry, and we at Vision Newspaper will not shy away as we too are fascinated with this mystery of long life.