Perspective: Is Attack On INDECOM An Attack On Right To Life? … PM Holness … Can Peter Phillips Be Trusted? 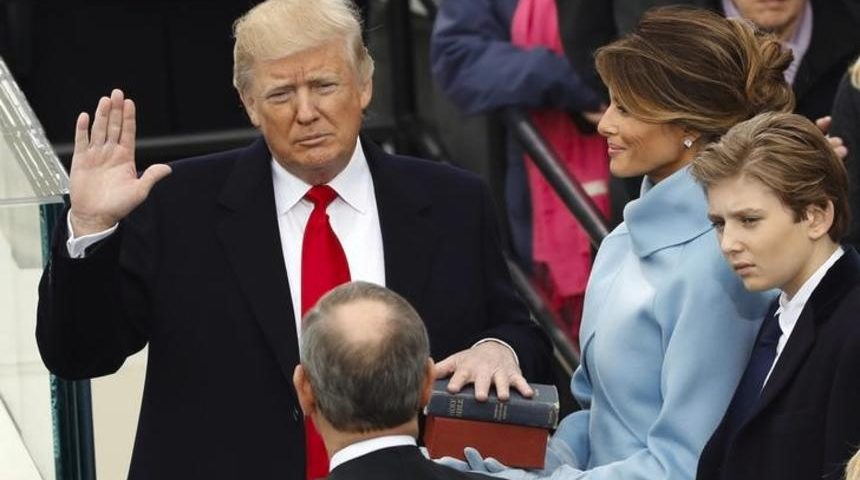 We have all grown to respect if not revere the high office of president of the United States of America. We often refer to that office as head of the free world and the world’s leading if not most stable democracy.

This is Black History Month.

So when it is alleged in a report that certain derogatory, if not distasteful, and even racist comments … better associated with racists like the Klu Klux  Klan were allegedly uttered by the holder of this high office … eyebrows are naturally raised.

“Shit hole or shit house” people referring to Haitians and other countries. Trump at his most vulgar outburst, as he describes Haitians and Africans in an unedited vulgarity to say the least. He was in the Oval Office  meeting on immigration matters. Democrats and Republicans met with the president as a bipartisan group … It was there and then the alleged vulgar if not racist comment(s) were said to have been uttered by Trump.  The White House has not denied the comment(s).  All they were prepared to say is that those attending the said meeting had differing “recollections” of what was actually uttered by the president. What we can all agree on is that these comments, whatever your recollection does not win many friends.

Foreign Minister Senator Kamina Johnson Smith said Jamaica joins CARICOM through a working committee in condemning Trump for his remarks in which he referred to Haiti and undisclosed African nations as “Shit holes” or  Ass holes or “Shit house” … “The president questioned why we were attracting such “Shit …” to the USA. We are not sure which term was actually uttered by Trump.

Former multi-re-elected PM reacted to those derogatory utterances allegedly made by Trump. Patterson asserts that “The upcoming visit of USA, Secretary Of State Tillerson should be used to protest those derogatory comments.”  asserts the noted Lawyer who is also a Queen’s Council.

This is Black History Month will this celebration enhance the plight of black people? We hope so.