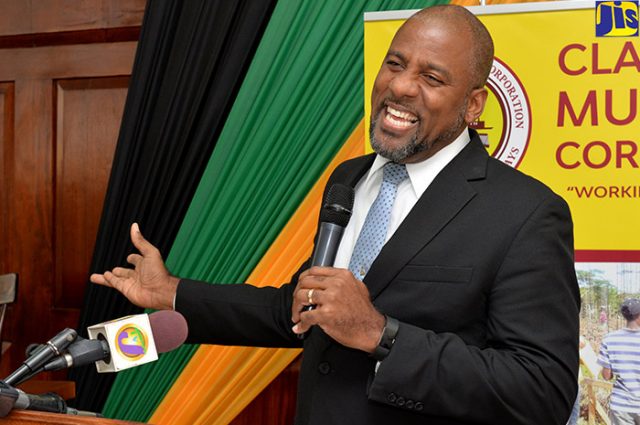 The Planning Institute of Jamaica (PIOJ) will be developing a national statistical migration database this fiscal year as it continues work on the formulation of a National Policy and Plan of Action on International Migration and Development.

The project aims to build the capacity of ministries, departments and agencies (MDAs) to implement the national plan of action. It also seeks public ownership and participation in the implementation of the action plan.

An allotment of $31.1 million has been set aside in the 2018/19 Estimates of Expenditure to facilitate the development of the database along with other project activities.

These include conducting peer-to-peer learning sessions with participating countries as well as facilitating the integration and coordination with local governance structures and planning mechanisms at parish, community and municipal levels.

In addition, a National Diaspora Policy was drafted, capacity development training workshops were held for migration stakeholders, technical support was provided for the Diaspora Mapping Project, training was conducted in International Migration Law, a Policy Implementation Plan for 2017-2022 was developed, and a Plan of Action was developed for admission for forced returnees.

The project, which was originally slated for January 2011 to June 2012, is now scheduled to end in March 2022 after several extensions.

It is being funded by the Government of Jamaica with support from the United Nations Development Programme (UNDP) and International Organization for Migration (IOM).