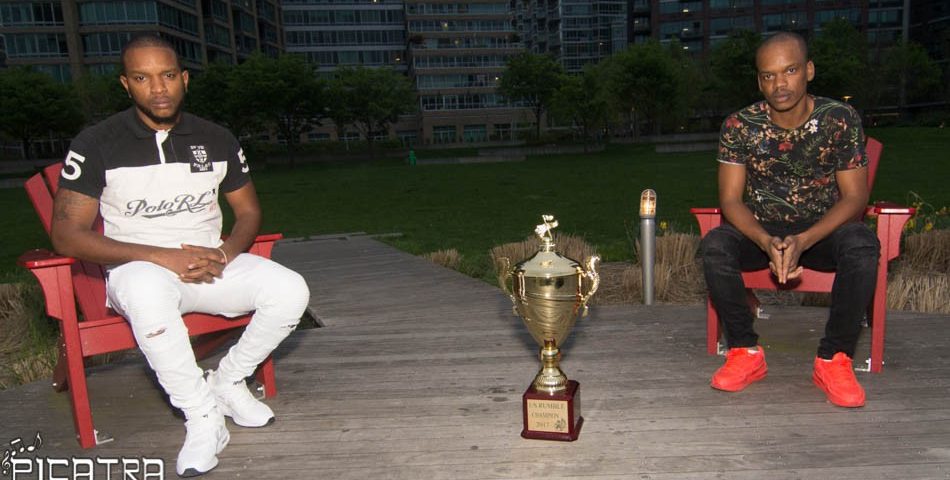 With summer about to kick off Platinum Kids are definitely in demand. The dynamic duo are confirmed for several major outdoor events for summer 2017 and just announced another major concert. Irish and Chin’s ‘Sound Fest – Vibes in The Park’ has hit the ground with their 2017 line-up announcement and billed for this years major outdoor event is the dynamic duo “Platinum Kids’.
Last year was the first staging of Sound Fest – Vibes in the Park. For New York it was the first outdoor festival and stage show of its kind. With some of the main contributors to sound system culture, Irish and Chin made sure to seal the best DJs who will guarantee, entertainment, vibes and bring an element of surprise. Therefore, its no surprise that US Rumble champions, Platinum Kids were booked for this years staging.
Set to be held on Sunday July 30th inside Roy Wilkins Park, Queens NY, patrons will be in for a special treat. Outdoor stage shows are the platforms in which Platinum Kids soar. “Its like an adrenaline rush to see the crowd of several thousands before us and know for the next 20-30 minutes you can bring them on a musical journey of enjoyment” says Paul of Platinum Kids.
Not new to the big stage, Platinum Kids has performed for numerous park shows in the United States, which garner between fifteen to twenty five thousand patrons.
“The difference with performing on a ‘Sound Fest show now, is you are on a stage with selectors and MCs who have received several accolades for competing in various sound competitions. Sound men who take pride inna dem dub box and at any moment can just fly it open. Therefore just know say, Platinum Kids will be at Sound Fest ready to entertain the people  prepared with our dub selections as well” say Marcus or Platinum Kids.
Platinum Kids is set to depart New York City this week as they head to Miami Florida, for the eleventh annual Best of the Best concert, where they are booked to perform during their DJ segment.