PM Holness Releases Statement on the Passing of James Moss-Solomon 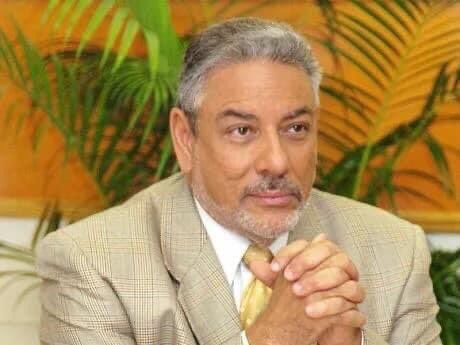 Jamaican Prime Minister the most Hon. Andrew Holness released the following statement on the passing of Jamaican Businessman James Moss-Solomon.

“My deep condolences to the family of prominent businessman and philanthropist James Moss-Solomon, CD. James Moss-Solomon was a former President of the Jamaica Chamber of Commerce, and former Chairman of the Board of Directors of the UHWI.

He is a Founding Director of the GraceKennedy Foundation, and in more recent years, lectured at the Mona School of Business & Management, UWI. He also served as chairman of the board of his alma mater Jamaica College and several public sector bodies.

Jimmy has left his unmistakable mark in the business community. May his soul Rest In Peace.”