Nomination for the Presidency of Jamaica’s Peoples National Party

Candidates Peter Bunting and Dr. Peter Phillips both attracted large turn out of delegates/supporters as they were nominated for the September 7 voting date to decide who will be president of the 81 year old PNP. They both paid their J$100,000 Nomination fees. 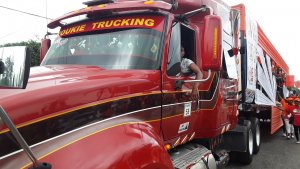 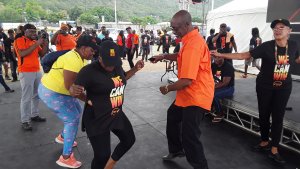 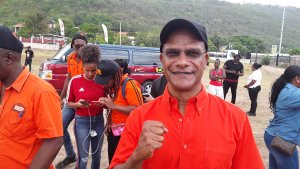 The big surprise was she nominated Peter Bunting. This is a big thing as she has many delegates. This is the former Portia Simpson Miller constituency of South WEST St. Andrew.

Hopeton O’Connor-Dennie SIC for Vision Newspaper was there and filed this picture story.