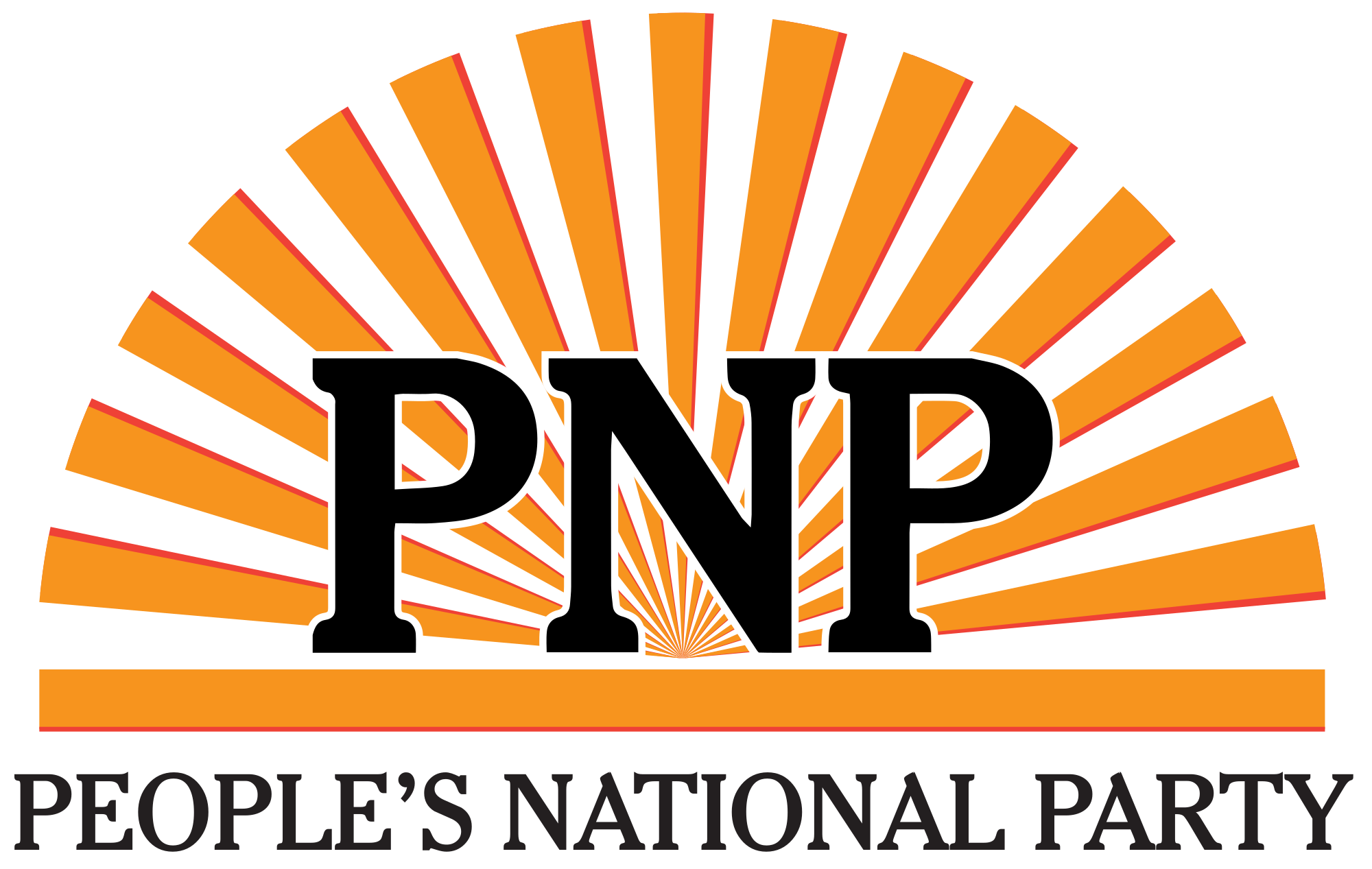 The alleged cash strapped PNP has asked candidates contesting positions in the PNP to contribute towards the running of internal elections. The Electoral Office Of Jamaica (EOJ). has been asked to conduct the elections at the conference.

The PNP is in the midst of a Campaign Fund Scandal. Funds collected from the private Sector and other sources are believed not to have been handed over to the PNP Central Bank account.

Reports are that the private sector has refused to fund the party(s) since the Scandal broke. The PNP spent J$34 million to contest the last General Elections held February 25, 2016 that it lost to the JLP.

The candidates who are being asked to pay J$200,000 to defray costs to pay the EOJ. to run the internal elections.

The seven are: Dr. W. McNeill, Brown Burke, Noel Arscot, Fenton Ferguson, and Lisa Hanna. These five are contesting the four VP positions. The other two positions being contested are for president: Portia Simpson Miller, and Dr. Karl Blythe. Two hundred thousand Jamaican dollars each … they are asked to contribute according to an unnamed source.

Lisa “Jezebel” Hanna is under attack as delegates say she is not PNP enough. It is being alleged that she previously came from the ranks of the JLP.

The PNP Secretariat has confirmed that candidates contesting positions are being asked to contribute J$200, 000 each. Chairman Pickersgill has also confirmed the request to assist with the payment to run the elections.

Will Lisa Hanna will be able to climb this rejection hurdle?

We hope this will improve democracy in the People’s National Party (PNP).