Going His Own Way: Jordan Subban eager to chart a unique path with Canucks 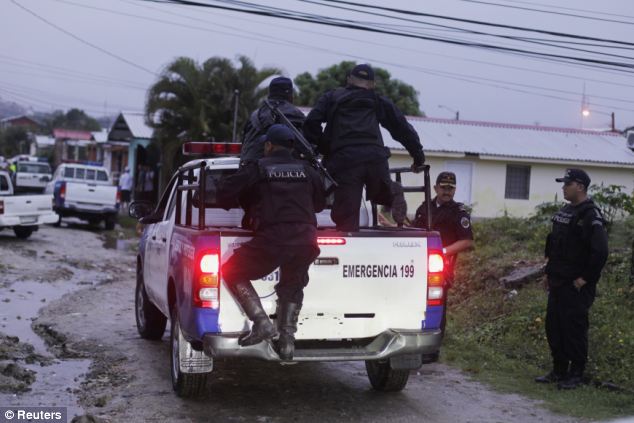 PORT-AU-PRINCE, Haiti _ Two police officers have been killed in a rough Haitian shantytown that has long been known for its well-armed gangs and extreme poverty.

Desrosiers says the law enforcers’ motorcycle crashed in the maze-like slum on an edge of Haiti‘s capital. He says the gunmen ran to the accident scene and fatally shot the wounded officers on the pavement.

The officers killed late Monday have been identified as Forcena Banham and Edouard Occile.

Desrosiers says four suspects have been arrested. He says police operations are continuing Tuesday “to bring down the tension inside Cite Soleil.”