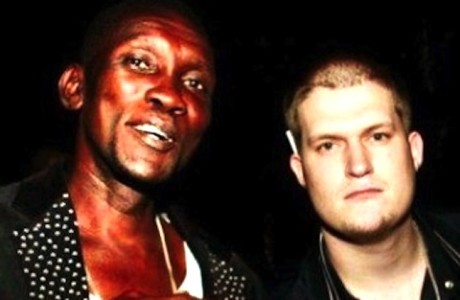 Roach, 46, was gunned down on Sunday morning in his Chevy Avalanchealong Mannings Hill Road in Kingston just moments after leaving a party.

Police sources told Urban Islandz that they are following strong lead in the case and hope to make a break through soon.

“We are following strong lead due to a tip we got on Monday but I cannot divulge too much information because investigation is still ongoing,” the source said, requesting anonymity.

Patrick “Roach” Samuels rise to fame in dancehall from being Vybz Kartel’s road manager. Roach then ventured into producing where he produced the Siren Riddim which featured Sean Paul’s mega hit single “Break Out” and Vybz Kartel’s “Emergency.”

Roach then teamed with Justus Arison to produce the popular Overproof Riddim which yield hit such as Khago’s “Tun Up Di Ting” and Mavado’s “Settle Down.”

For the original report go to http://urbanislandz.com/2013/09/17/police-following-strong-lead-in-patrick-roachs-murder/