Police: No gunman or victims found at Lil Wayne’s Miami Beach home; call was a hoax 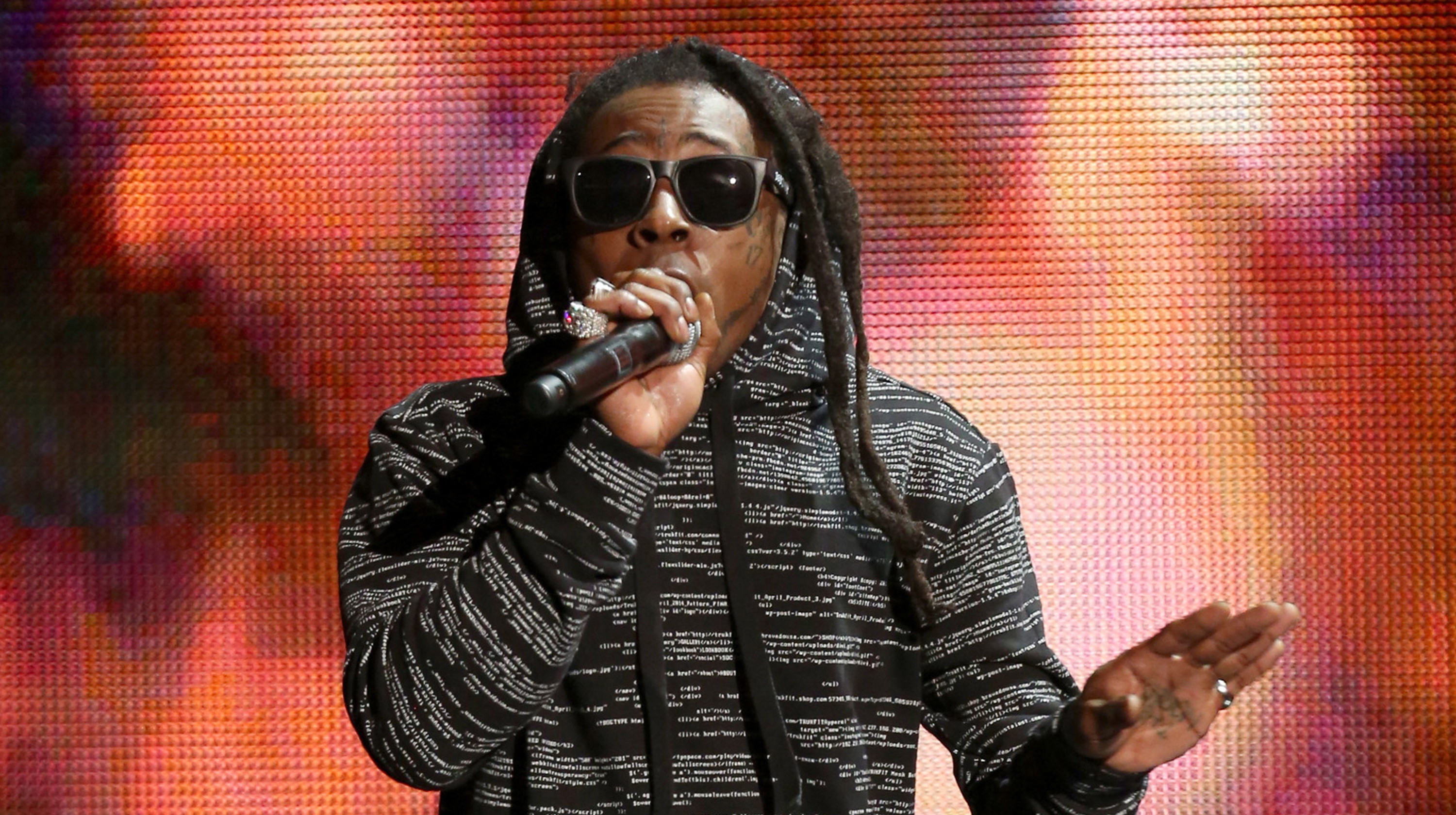 MIAMI _ An apparent hoax summoned a strong police response Wednesday to the home of rapper Lil Wayne after an unknown caller reported a shooting.

The call came in at 12:40 p.m. on a non-emergency line, Miami Beach police spokesman Ernesto Rodriguez said. The caller claimed four people had been shot at the waterfront home on an exclusive Miami Beach island.

The responding officers, including a heavily armed SWAT team, found no evidence of a shooting, no victims and no gunman. Rodriguez also said the owner of the home _ Lil Wayne, whose real name is Dwayne Michael Carter _ was not there at the time.

The rapper’s representative, Chris Chambers, said Lil Wayne was in a recording studio when the incident took place.

“We can say for sure it was a hoax,” Rodriguez said. “It’s not a laughing matter.”

The department said in a tweet that the phoney call was an example of “swatting,” in which people call in a false crime report to police in order to trigger a massive response.

“MBPD handles all calls of this nature in a serious manner,” the department’s tweet said.

Property records show the home, featuring a rooftop pool and boat dock, was most recently assessed at $9.4 million.