Macka ready for round two

Popcaan does video for ‘Everything Nice’ 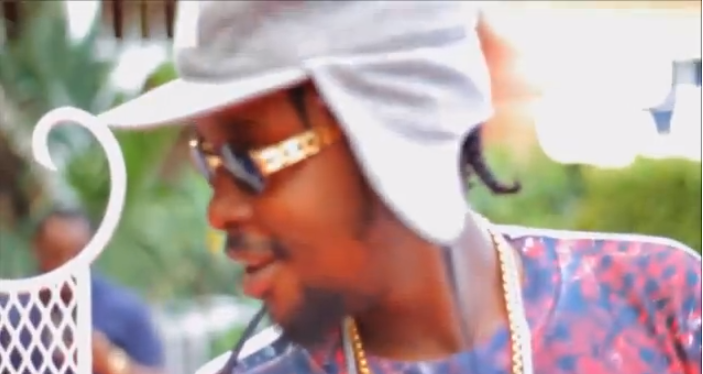 Dancehall star Popcaan has shot a video for his latest single, ‘Everything Nice’, in a move to begin the promotional campaign for his upcoming debut album.

The early 2014 project is currently untitled, but has been completed with executive production by Dre Skull of MixPack Records. Dre Skull and MixPack records were also behind Vybz Kartel’s album Kingston Story, which garnered published attention from international media outlets such as the New York Times, Pitchfork, The Fader and more.

Acclaimed director, Jay Will, shot the video for Everything Nice on location at a studio on Lindsay Crescent, St Andrew. The visual release “shows friends and members of the music fraternity having fun in a dancehall paradise”, said Popcaan.

Everything Nice is produced by Dubble Dutch for Mixpack Records, and as the title suggests, exudes the notion of positivity through Popcaan’s lyricism. The lyrical theme was accompanied with a mid-tempo spacey instrumentation, consisting of extended accents of dancehall, hip hop, and pop.

For the video, Savannah Baker executed the styling, with make-up done by Emily Newland.

In addition to the production of the video for Everything Nice, Popcaan has just jetted off the island for an international tour, which includes stops in Dubai of the United Arab Emirates and several dates in the Netherlands and France.

For the original report go to http://jamaica-star.com/thestar/20131227/ent/ent7.html