FROM POVERTY TO PROSPERITY: Capitalism and Governance

The basic premise of the capitalist system is that scarcity exists and therefore the production of goods and services or resources must be rationed and efficiently allocated by the price equilibrium on the supply/demand curve. However, scarcity is artificially created within the capitalist economic model by grossly devaluing human capital to justify scarcity as the basis for price optimization and resource allocation.
When you devalue human capital you also devalue the worth of their public and private assets as well as their resources. Hence the Capitalist system has effectively traded-off or transfers these written-down values in human capital, their asset, and natural resources to optimize shareholder’s values within the capital and foreign exchange markets. 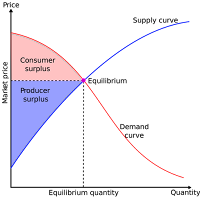 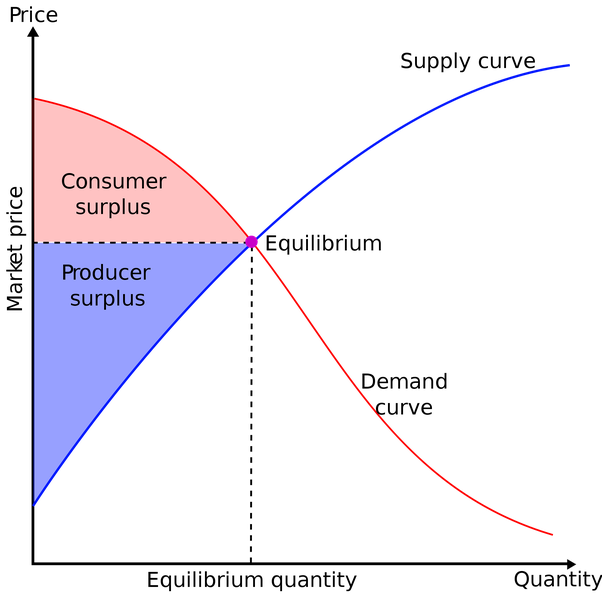 For instance, the relationship between Jamaica Stock Exchange Index (JSE) and Foreign Exchange Rate (FX) reveals a very interesting investment framework in which private capital for economic development of the broader economy is held exclusively in an almost perfect asymmetry defined within the overlapping boundaries of investment returns between the Jamaica Stock Exchange (JSE) and the Foreign Currency Exchange (FX) markets. In the so-called developed countries, this relation is seamless and less pronounced than it is in the lesser developed world, due mainly to the efficient use of technology in trading.
The exchange of portfolio or shareholder’s values between the Stock and Foreign Exchange Markets is tightly held within a band or asymmetry of investment returns ranging from 11%-19% when annualized and could result in total portfolio earnings of up to 30% on investments having a mix of foreign currency and equity, especially in emerging markets. This asymmetrical trading within a closely confined range of investment returns is supported by frequent intervention in the currency exchange market to manage the appreciating effects on the local currencies to counter the ever-increasing inflows from Direct Remittance Investments (DRI) and Foreign Direct Investment (FDI) in a so-called effort to make liquidity adjustments outside of the normal market operation. What is not apparent is whether these policies in developing economies are dictated by the IMF. 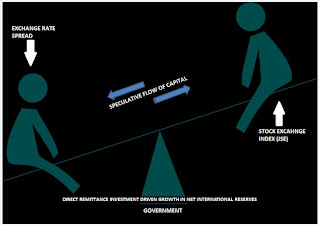 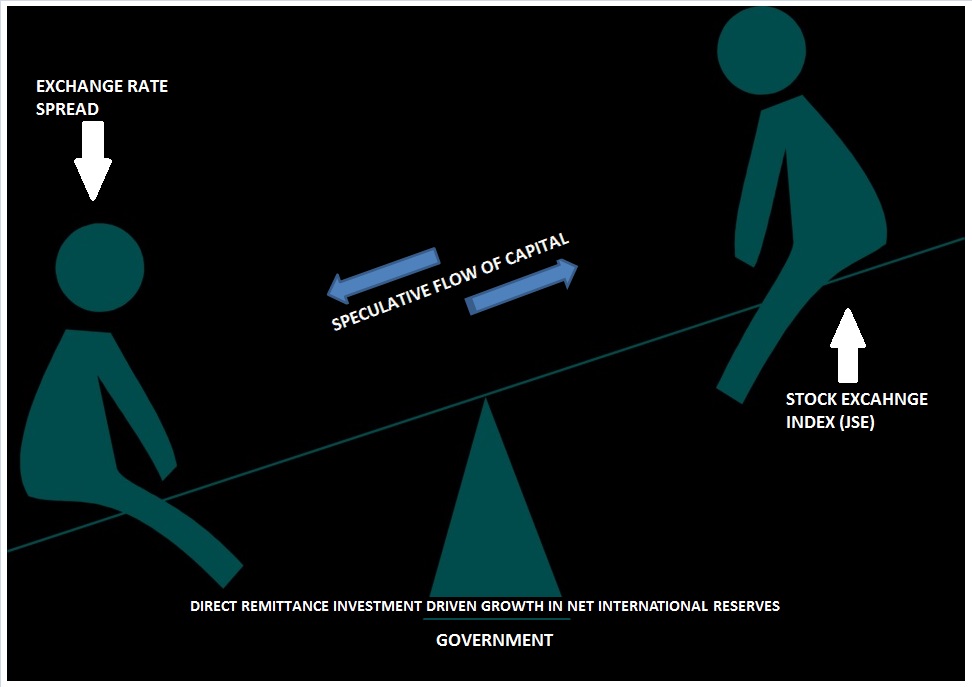 So what we have created is a system to unleash the unutilized values or capital within the capitalist system of trading to more efficiently allocate resources across economies in order to free up human innovation and development. Therefore, the global economic and financial system that allocate loans for development could be replaced by a more sustainable system of international development which removes scarcity as the basis of underwriting resource allocation through the devaluation of human capital.
It incorporates the principles of social and economic development in which the human development index will be the basis of valuing the wealth of a nation; a new way of thinking about and defining wealth, as wealth without well-being is social poverty. We are not advocating redistribution of wealth but rather the redefinition of wealth within a market-driven system of human capital development by ensuring that resources are consumed in a sustainable manner so that your grandchildren’s children do not have to carry the burden of debts created by current unsustainable policies and practices under the current system of International Development.
We are therefore moving from social poverty which creates economies of scale in violence and terrorism to economies of scales in the human development index. No society can afford all its citizens’ material wealth but at the same time, no society should prevent individuals from achieving their full potential.