PRADO eyes riches for the Christmas 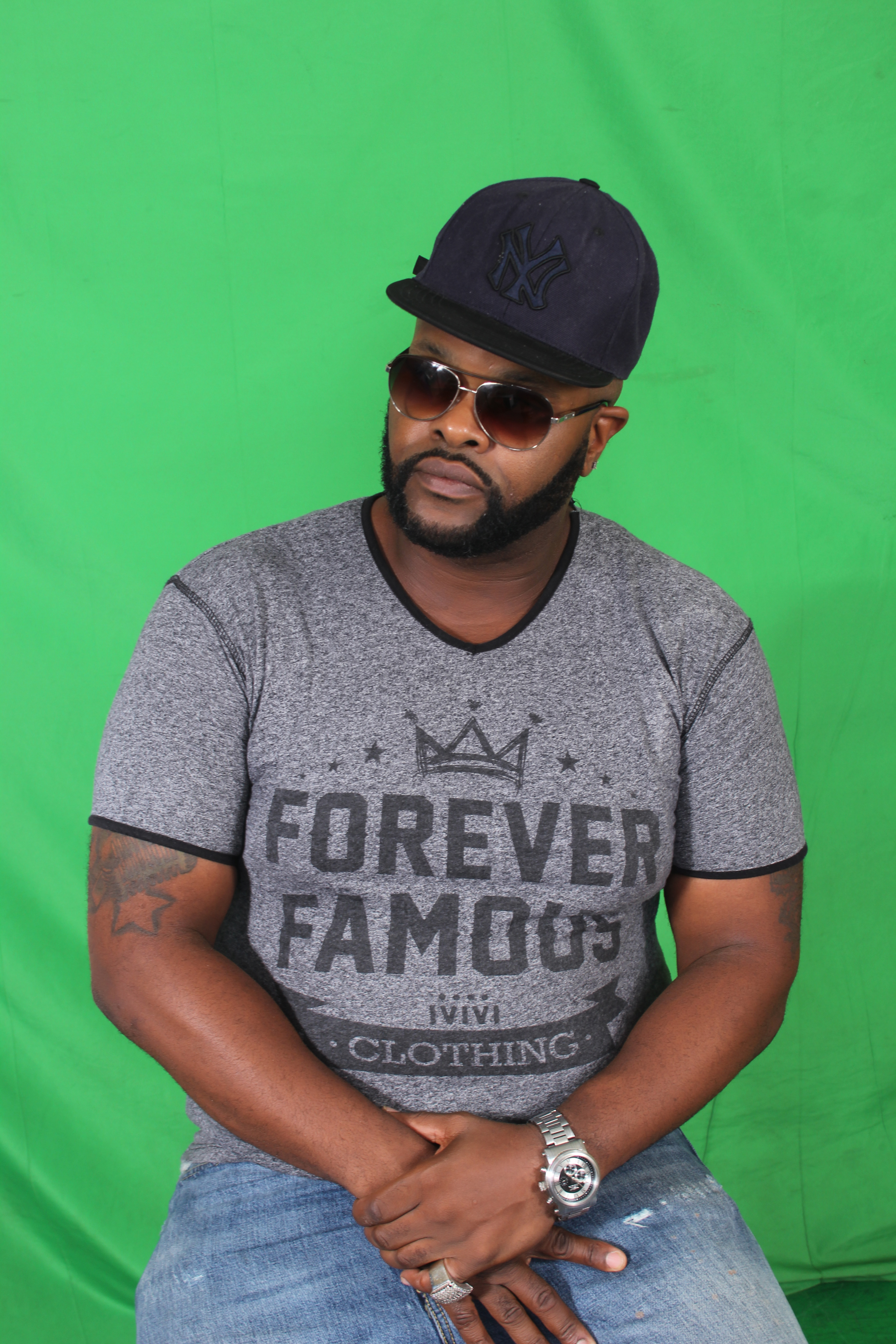 Kingston Jamaica With the Christmas season just around the corner dancehall artiste Prado, formerly Desperado, is focusing on gaining wealth and increasing his earnings for the season and beyond. This direction is quite evident in his newest singles ‘Money Bag’ and ‘Rotten Rich’, and the medley video project for both singles released this month.

Both tracks ‘Money Bag’ and ‘Rotten Rich’, Produced by Prado’s own KRC Music label and Black Sheep of Apartment 19 Music respectively, share the same vein in concept; the desire to earn money by working hard and staying away from negativity. The singles are performing very well in the streets with several selectors showing love and endorsing the projects. The ‘Money Bag’ single has also entered the Richie B top 25 Dancehall chart and is gaining traction.

The visuals in the medley video released earlier this month also capture the concept of these singles perfectly. Directed by Prado and Video Guru Krusha, the video shows the difference between those focusing on war and those focusing on earning money.

“People should enjoy this video because of the positive spins and comedy added to it. We wanted it to be intense but at the same time fun to watch so there are elements of comedy with actor Christopher Johnny Daley and an intense Mannequin challenge as well” Prado explained.

Prado’s money mission extends further that the singles and video as well, he has released a full ‘Money Bag’ mix tape with popular CD compiler Dj Kenny that has been performing extremely well in the streets thus far.

“I knew I needed to have something to spread in the street that was 100% Prado. The ‘Money Bag’ mix tape shows my versatility and range as an artiste with actual released material, new singles and freestyle recordings as well” Prado added.

Prado also has new tracks that he is sure will resonate well in 2017 including; “We Jus Bad” produced by Syntax and ‘Talk’ on the Wicked Up Riddim produced by NotNice. Prado is expected to shoot the video for his ‘My Mama’ collaboration recorded earlier this year with ‘Sizzla Kalonji in early 2017. The artiste will also be returning with his annual Community Concert ‘East Kingston Extravaganza’ to promote unity in communities in Mountain View on January 1, 2017.