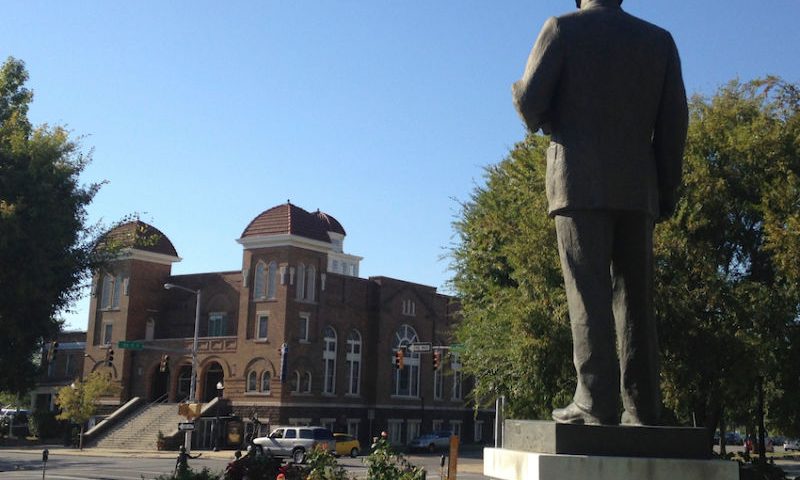 Slavery Was Abominable Enough So Right The Wrong

Great stuff President Obama,  a people without history is no people at all.  Slavery built the Americas but the heroes and heroines and the monuments they built are not recognized. That is not appropriate at all. That form of white washing of the contribution to community and national history and development, need to righted. Full stop.

Obama’s legacy is well secured.  He helped to make the world a safer place and uplifted the lives of many Americans.

His example of sound family values impacts the world.  Hecame, he saw and he conquered, that is why today he is being honoured.

Dylann Roof, the racist who murdered innocent church members is just a disgrace to our human race … he may have wanted to start a race war, but his actions were a disgrace and left an indelible scar. A scar on race relations and decency.

Monuments of nobility best describe the heroism of people of colour in America/Canada,  if not the world.

President Obama is right on the money.