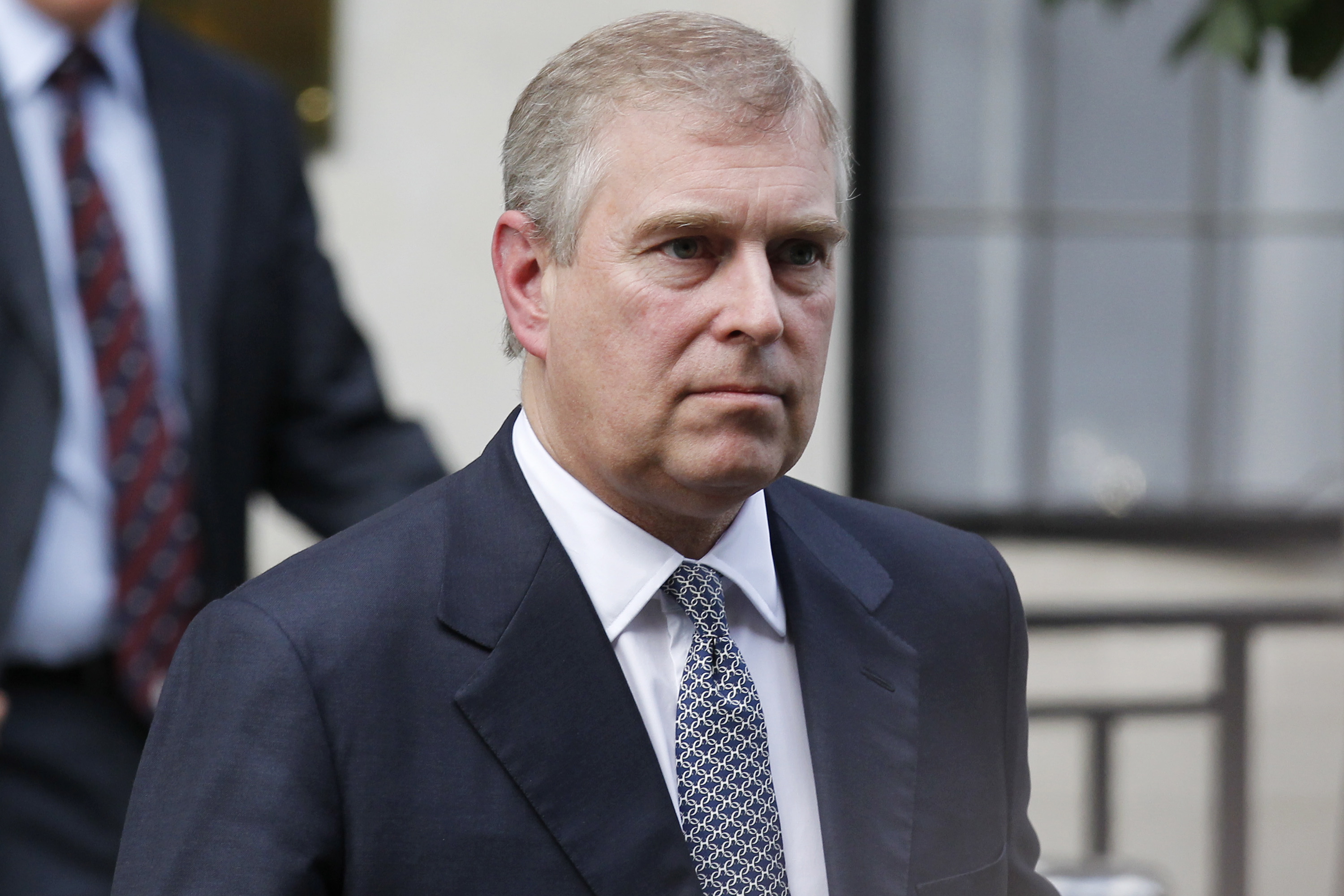 DAVOS, Switzerland _ Prince Andrew on Thursday publicly denied for the first time allegations that he had sex with an underage teenager.

The 54-year-old royal, the Queen’s second son and fifth in line to the throne, has faced increasing pressure to respond to the accusations after the woman, identified only as Jane Doe No. 3 in court papers, named him in documents filed with a Florida court.

The filing was part of a lengthy lawsuit against American financier Jeffrey Epstein, who the woman claims forced her to have sex with prominent people, including Prince Andrew. He is not named as a defendant in that case, and no criminal charges or formal allegations have been made against him.

Buckingham Palace officials have strongly denied that Andrew had any sexual involvement with the woman.

“I just wish to reiterate and to reaffirm the statements which have already been made on my behalf by Buckingham Palace,” Prince Andrew said Thursday during a visit to the World Economic Forum in Davos, Switzerland. “My focus is on my work.”

U.S. lawyers representing the woman have filed papers requesting that the prince respond to her claims under oath.

The woman says in court papers the prince’s denials are false.

“I hope my attorneys can interview Prince Andrew under oath about the contacts and that he will tell the truth,” she says in the papers.

The woman claims she was forced to have sex with the royal in London, in New York and on a private Caribbean island from 1999 to 2002.

The prince, also known as the Duke of York, has been dogged for years over his relationship with Epstein. In July 2011, he stepped down from his role as a U.K. trade ambassador following the controversy over his links with the billionaire.