June 15, 2022 | Colin O. Jarrett |  The London-based Privy Council on Monday dismissed an appeal filed by two former Antigua and Barbuda legislators that the Paradise Fund Project Act 2015 deprived the people of Barbuda of any right or interest in land which they enjoyed pursuant to the Barbuda Land Act 2007.

In a 20-page ruling, the Privy Council, the island’s highest court, said the appeal by the claimants had no realistic prospect of succeeding in their claim under section 9/1 of the Constitution.

The five-member panel of judges said that the Court of Appeal in Antigua and Barbuda was correct to strike out that claim and as a result it will therefore humbly advise Her Majesty that the appeal should be dismissed.

#LONDON: The Privy Council has dismissed an appeal filed by two former #AntiguaandBarbuda legislators that the Paradise Found (Project) Act 2015, deprived the people of Barbuda of any right of interest in land in which they enjoyed pursuant to the Barbuda Land Act 2007. pic.twitter.com/t3Kv7NsZx9 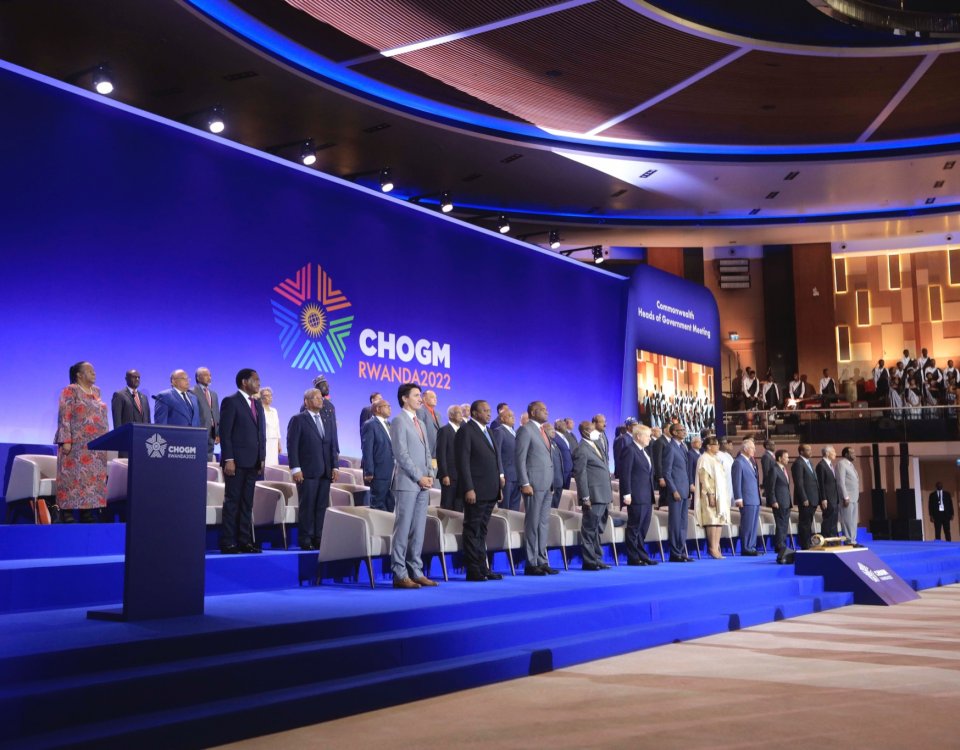