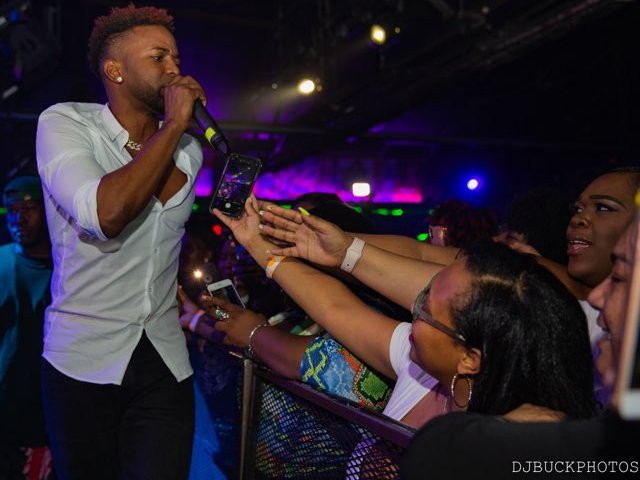 MPR Consulting – Billboard charting recording star Konshens recently concluded his successful North American “RAW” tour. The 3 months tour with stops in New York, Philadelphia, Toronto and more; was produced by Francis Management; the multifaceted talent Booking, Music and Tour Management responsible for booking and producing tours for some of the biggest names in Dancehall, Reggae, and Soca worldwide, received rave reviews and left fans with lasting memories.In support of his acclaimed EP, Each night, venue and city, Konshens perfectly defined his project by giving fans real raw opened emotions with each of the delivered tracks. In an earlier release to the media, the dancehall artist explained “I didn’t want any misunderstandings or anybody being surprised when they hear RAW. I have many different kinds of fans globally, and I wanted to make sure it was clear which sector of my fan base I was targeting, and they have been loving it so far.” And indeed with each leg of the tour that spanned North America, Konshens fans were left clamoring for moreKicking off Friday April 5th in Hartford, CT, Konshens “RAW” Tour welcomed music lovers in Canada and USA to various Club venues, University, College events and Festivals that concluded June 15th in Washington. Speaking of the journey, the muti-talented artist stated “This was a well put together and organized tour. I had the opportunity to connect with fan in cities where I’ve never been to before and that was the most rewarding feeling of it all. I would like to thank everyone who was apart of making it a success and I look forward to my next North American tour where we plan on having the full band on the road.“Indeed a labor of love for the hard working team of Francis Management, CEO Adrian Francis related his pleasure at the tour success. “We enjoyed putting together this tour and had even more fun executing it. When you are on the road with Konshens and his team its an all around good vibe. His dancer DHQ Headtop brought an amazing contribution to the tour leaving every city requesting her back for more.“