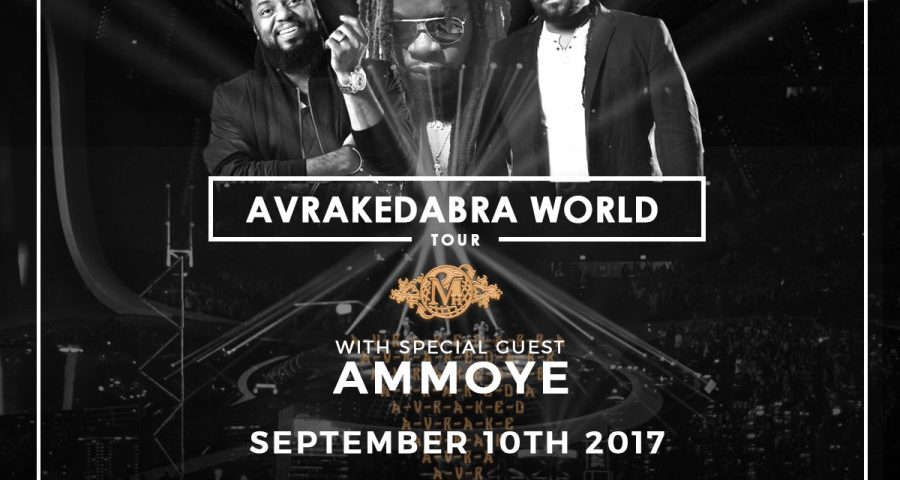 From the producers of the Toronto Reggae Fest comes Morgan Heritage LIVE in concert.In 2017 due to issues beyond control the outdoor Toronto Reggae Fest has been put on hold for 2017. With this in mind and with all the many fans of the Toronto Reggae Fest multiple smaller scale reggae concerts have been booked at venues to satisfy the audience.This will be the first installment to satisfy a very niche audience
Toronto, Reggae Music is alive Sunday September 10 with Morgan Heritage LIVE in full concert at the The Phoenix Concert Theatre.
We know you missed Toronto Reggae Fest this year so D’ Bandit Entertainment brings you the the powerful vocals and vibes of one of the best reggae bands on the planet!
Come witness Morgan Heritage in Toronto for their Avrakedabra Tour on Sunday September 10 at 8pm SHARP!
Get tickets now at play de record, broadway fasions, charlie’s in mississauga, shine barber in brampton or go to dbandit.com to more details and online tickets.
Morgan Heritage September 10 inside The Phoenix presented by D’ Bandit Entertainment. Keeping Reggae Music alive in Toronto!