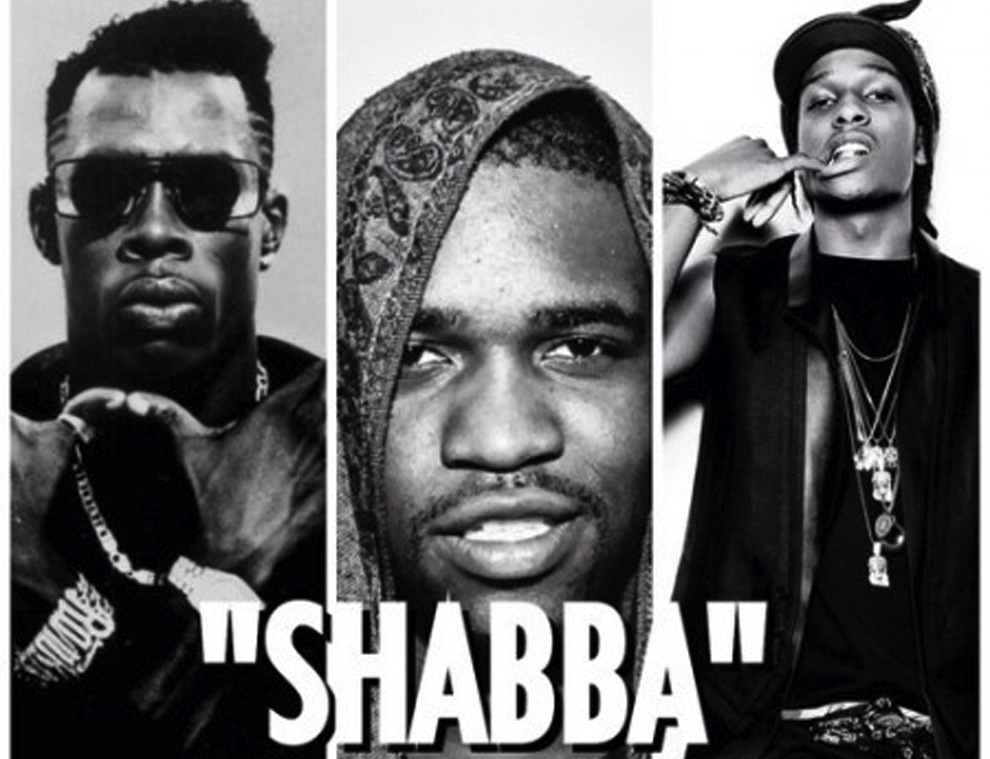 According to Shabba Ranks, who expressed his opinion to Leader of Opposition Andrew Holness in a video interview on the politician’s YouTube page recently, Vybz Kartel appeals to the mass with his effective usage of the language, but Professor Nuts is the best lyricist Jamaica has produced.

However, Holness said: “I like Professor Nuts, I think he is funny and witty … I like Kartel because of the way he uses the language.”

When contacted, Professor Nuts told The STAR that he was grateful for Shabba Ranks’ compliment.

“It’s overwhelming to know that Shabba Ranks said that about my work because he knows that from early days we were the creators of lyrics and slang. I feel good to know that I was placed in that category by him. I always write based on life experiences and I know how to tell a story without drifting a mile from it and making people laugh in the process,” he said.

In the interview, Shabba Ranks also said he is Bounty Killer’s musical father, pointing out that there were similarities between his sound and Bounty Killer’s due to the impact he had on the tough-talking deejay during his formative years.

“Bounty Killer a mi youth, the father cannot compare himself to the son. A me enforce the elementary of music to Seaview on the sidewalk with them as little juveniles and show dem the ropes sey music nice and mi nuh too big of a star, yuh can deal wid mi,” he said respectfully.

“A man like me who do it on an international level and is still respected, certain credit wey mi fi get inna the island dem nuh give mi dat. It’s like dem a wait until a man dead them come and sey this is what him duh,” he said, while requesting that Mr. Holness play his part in ensuring that his (Shabba) legacy does not go unrecognised.