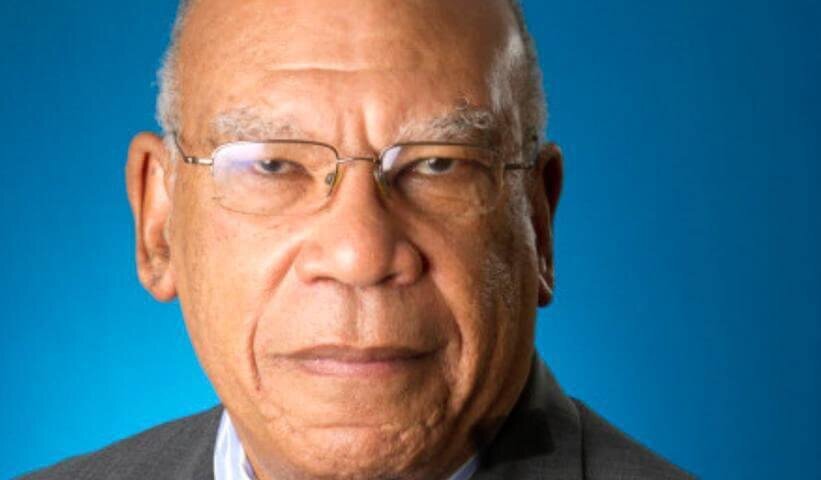 Dr Hall was recognized for his association with the Jamaica Producers Group Limited, where he served as director for over 40 years and as Group Managing Director for 27 years.

(1/6) Jamaica has lost one of its foremost academic thinkers and business leader, Dr. the Honourable Marshall McGowan Hall.

I express my deepest sympathy to his family, friends, loved ones and colleagues in both the business and academic fields. pic.twitter.com/9Q2Xc2WHUe

Jeffrey Hall, his son and current Chief Executive Officer of Jamaica Producers Group, has reflected on his father’s passing. “My father was above all a family man.  He was a leader, a protector and a selfless champion for his family and for the people at the institutions with which he was affiliated”.  “He did this with sincerity and humility and humour and wisdom and hard work.  He showed us how to break down barriers and taught us not to see limits.  This was his gift to us and we truly loved him for it.  We will forever miss him” he said.

Dr the Honourable Hall also held numerous corporate directorships and served as board chairman in a wide range of institutions in the public, private, academic and non-profit sectors in Jamaica and internationally.  He is also a member of the PSOJ Hall of Fame and has been awarded the Order of Distinction in the rank of Commander (CD) and the Order of Jamaica, OJ by the Government of Jamaica