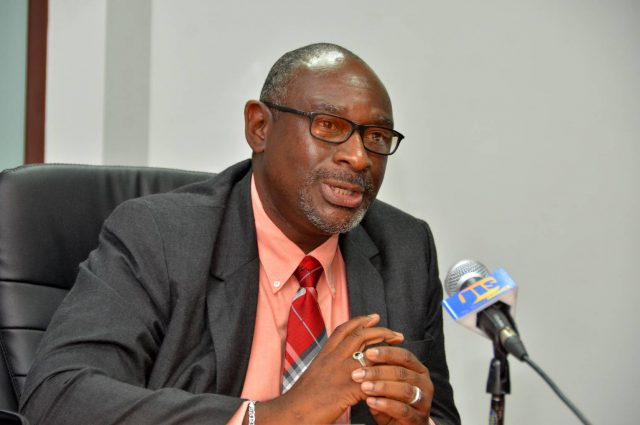 Secretary Manager of the Commission for the Prevention of Corruption (CPC), David Grey, is urging public servants to ensure compliance in making statutory declarations of their assets, liabilities and income.

He said those who are already late in filing declarations, which were due on March 31st, should still make every effort to do so as soon as possible.
Declarations are to be made on an annual basis, within three months of December 31 of each year.

The Corruption Prevention Act (2001) and The Corruption Prevention Regulations (2003) require that public servants whose total emoluments exceed $2 million annually and public servants whose posts are listed in Parts 1 and 2 of the Regulations issued under the Act, file statutory declarations, as well as any other groups of public officers that the Commission may request to file from time to time.

Mr. Grey, in a recent interview with JIS News, noted that while there has been a minimal increase in compliance from 40 to just over 50 per cent, public servants required to declare have been generally tardy in doing so.

He said the CPC has been working closely with Ministries, Departments and Agencies to engage staff members in carrying out the requirements of the law. The Commission has also carried out public education initiatives to further boost the level of compliance.

The Secretary Manager said over 200 persons were charged over the last year for having failed to file statutory declarations.

“Certainly, we have been applying the law more. The maximum penalty is $200,000 or two years imprisonment, so we intend to step up that effort and are going to be doing it in a more targeted way in the coming financial year,” he said.

Persons may contact the Commission at 968-6227 or visit their website: www.cpcpd.gov.jm, for further information about making statutory declarations.

“The appeal to the public servant is to be compliant with all the laws of Jamaica. The Corruption Prevention Act is one of those laws and requires that certain public servants file their statutory declarations,” Mr. Grey said.

The Commission for the Prevention of Corruption was created following the enactment of the Corruption Prevention Act (2001), which came into effect on May 1, 2001.