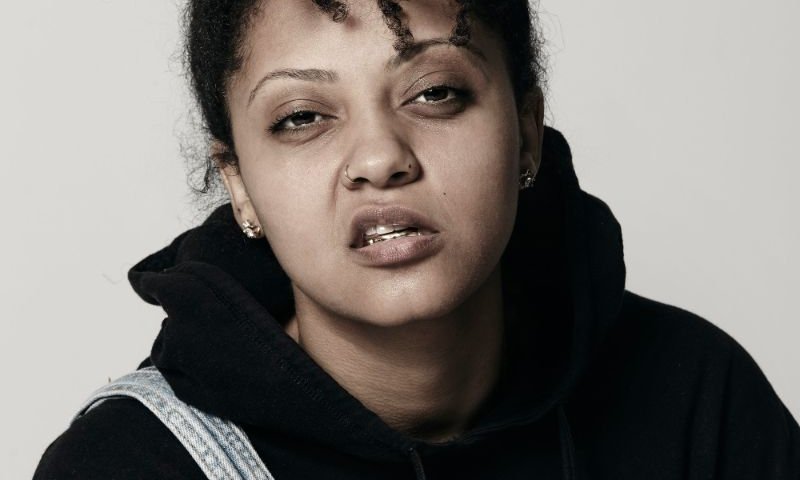 Toronto, ON (June 7, 2019) – Emerging Ethiopian-born, Montreal based rapper Naya Ali  returns with some of the best music of her young career with the much anticipated single “Get It Right”. Produced by Banx & Ranx (Sean Paul, Dua Lipa, Lady Leshurr), the song showcases the young rhyme slinger’s ability to create hard-hitting rhymes, hypnotic hooks and empowering lyrics over an incredibly catchy clock ticking-inspired beat blended in nicely alongside booming basslines and haunting howls. “Get It Right is a warm-up, a more than confident step into the game,” explains the emerging rap star whose music industry ascent was bolstered by her appearance last summer as the voice of Parks Canada’s “Memories” advertising campaign which went viral garnering seven million-plus views on YouTube. “It’s about versatility unmatched, integrity untouched, flows unseen…it’s about the underdog coming for the throne.”

Stream Get It Right here

Naya burst onto the scene in 2017 with her debut singles “Ra Ra” and “Out The Dirt” from her debut EP Higher Self and received accolades from Complex, Highsnobiety, and VICE. This buzz led to numerous festival bookings, including concert plays at Mural Fest (where she opened up for Pusha-T and Playboi Carti), and at the renowned Montreal International Jazz Festival. This summer of 2019 will see her perform in most major music events in Quebec, including Osheaga (as the first local solo female English rapper to play the festival), and Festival d’été de Québec, in addition to performing in select markets in Ontario (Toronto’s NXNE on June 12th). Her first album will be released in early 2020.