The singer’s  single Your Eyes has not only been getting steady rotation on airwaves across the globe but  has been recently selected as a soundtrack for the television series Law and Order.  The single will be aired in July when the episode make its debut.
According to a statement from the Law and Order music cast producer, Rose is an inspiration to any individual with a dream and her creativity has earned her a place in the reggae musical scribes.
An acting career in the making? According to the Law and Order directors, “Khalilah’s creativity has already earned a place atop the Root’s & Culture elite. We will be more than happy to welcome her one day on our set in New York City as a guest actress in an episode”.
Rose is currently gearing up for her Zion’s Lullaby’s tour commencing  May 12  with Bitty Mclean in Bronx New York, 29th June with Dezaire and Sister Carol in Florida on 27th. In  July she will be sharing stage with Professor Nuts,General Trees and Admiral Tibet in Guyana while her European tour sets off in August before heading off to Africa in September. 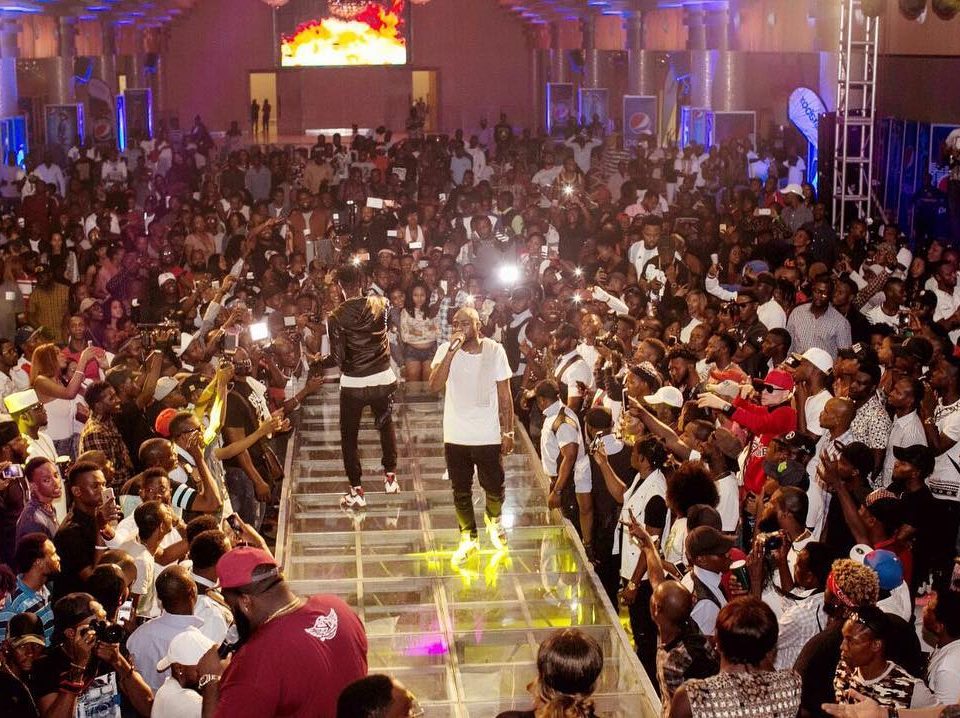