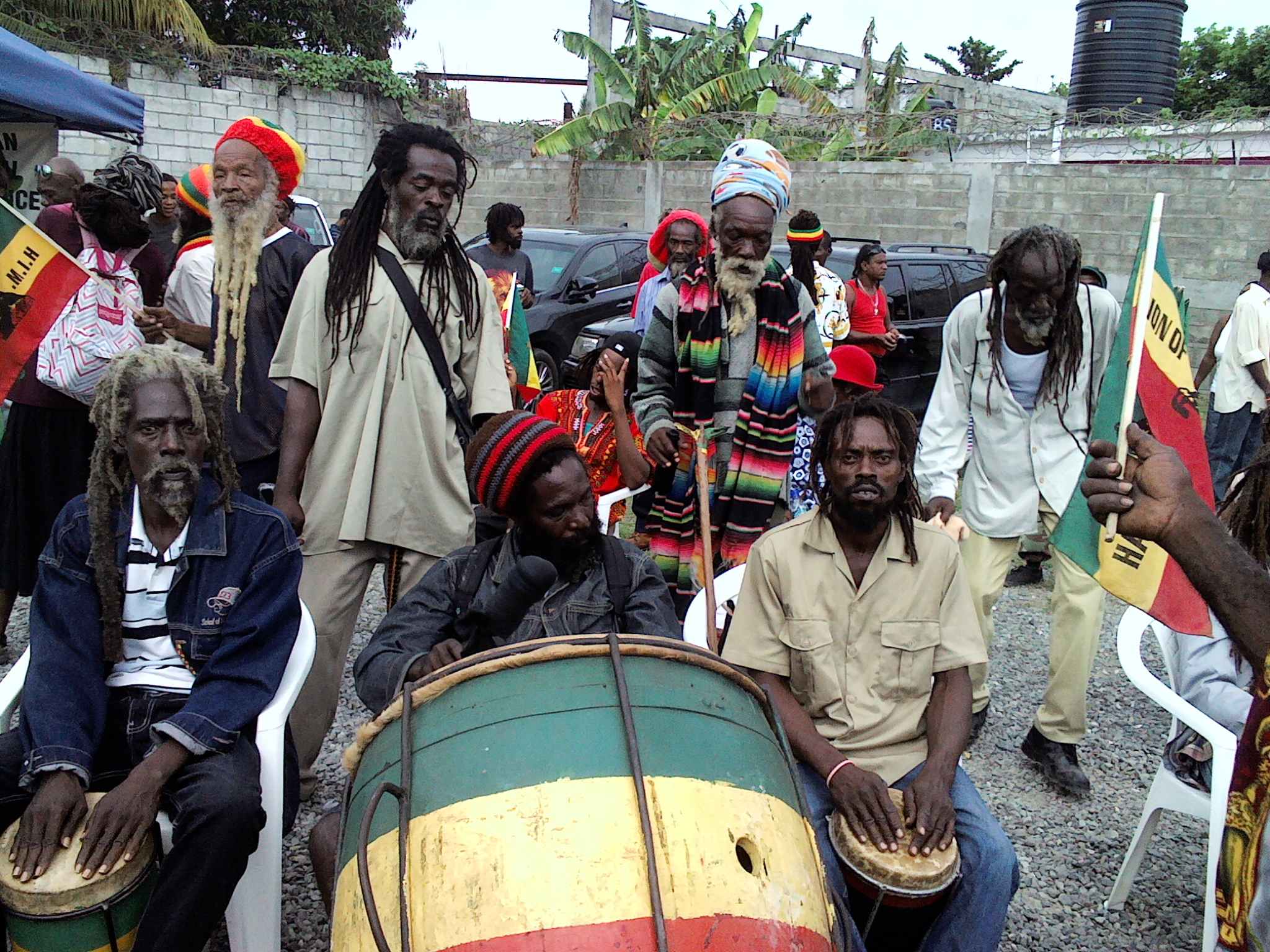 Ganja use of up to two ounces has been decriminalized in Jamaica but Rastafarians want more. Decriminalization is not full legalization, they have long argued. They have called on government to “free up the herb.”

The groups held a press conference recently and boldly demanded that they wanted the weed to be legalized and they be given legal protection as it relates to their “sacramental use on religious grounds.”

At the  press conference on November 1st 2016, the demand was made.
They also want fees to be waived.