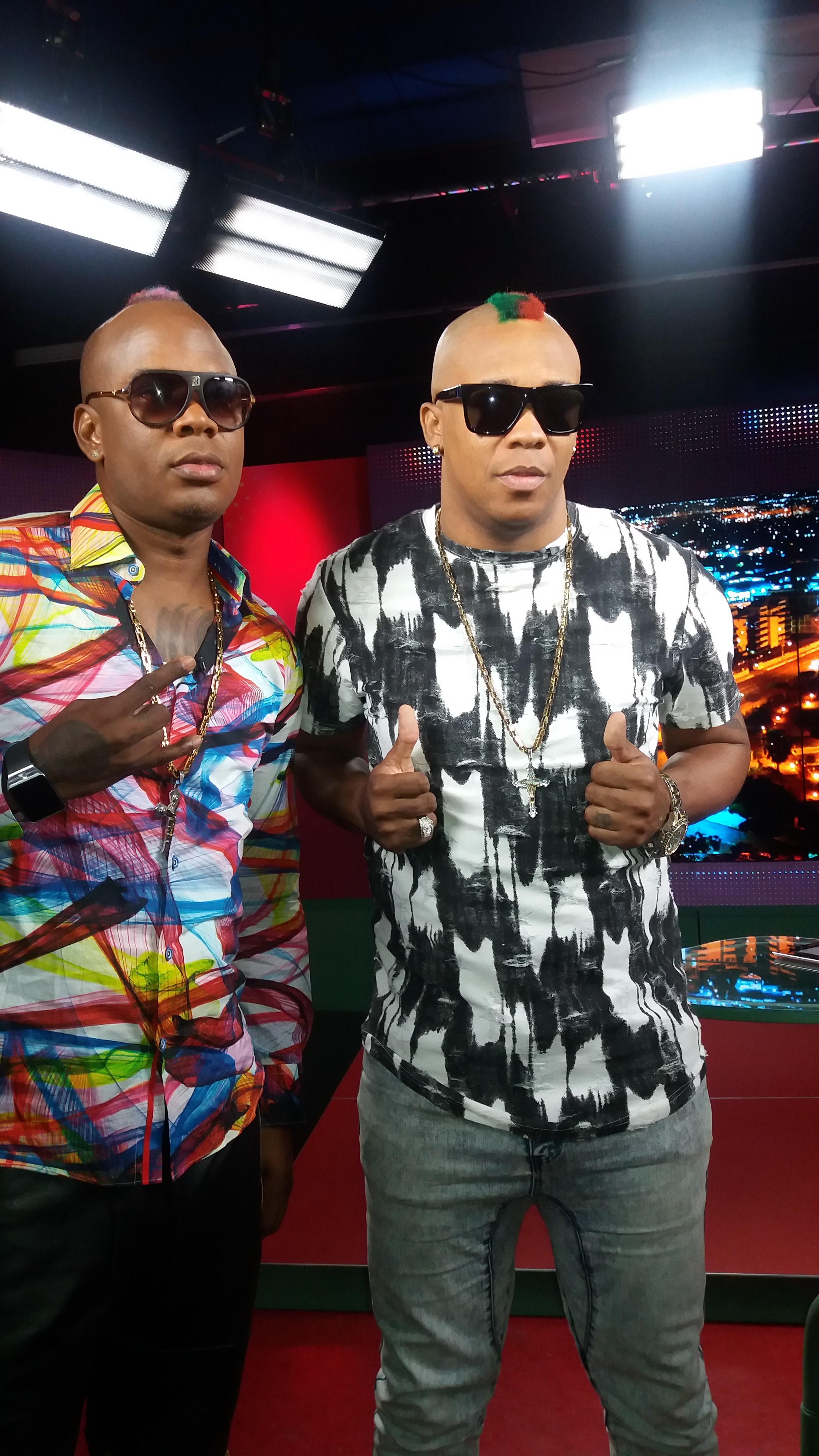 Kingston Jamaica With a track record of breaking new dance moves and dancers, Dancehall Duo RDX infiltrated this past summer with new dancing songs that accompanied the hottest dance moves both for women and men. These included their mega hit ‘LOL’, based on the dance move created by the TuffaLie dancers, which became an anthem just days after its June 2016 release.

With the summer now over, the Duo has not slowed down on the dancing path and has released additional songs for dance moves that are quickly taking over the streets. These new singles include ‘Chrome Wine’, ‘Dazzle Dem’ and “Hot Foot”.

This is not the first time the duo has produced hit dancing songs however they have been diversifying the kind of material they released in recent years and have now returned to the dance floor.

“We can’t be too predictable and monotonous in music. We haffi showcase our true talent by being multi faceted artistes, because we have all type a fans with different tastes & expectations we have to do all type of songs; songs for the girls for the thugs and for the skankers too.” Delomar of RDX explained

With LOL ruling the summer the duo also explained what contributed to the song’s success.

“People have been asking for a dance move that man, woman, non-dancer, warrior, everybody can do. LOL fit the bill and RDX capture all of that energy & togetherness in the one song.” Renigade added

RDX also wants to make it clear that they don’t get involved in dancer politics, they don’t take sides or stick to cliques; and they are definitely not dancers themselves, rather they take the great elements within the Dancehall stadium and promote them to the world using their talent, the music.

A perfect example of this is the brand new Chrome Wine single, produces by Apartment 19 Music, for the hot new female dance move of the same name created by Instagram sensation Nikki Chromazz. The intricate dance move definitely challenges the females while RDX instructs them on a powerful beat.

“It name Dancehall, it not ‘Bussa blank’ Hall or ‘Stanup & Pose Hall’. Dance Hall actually means a “Hall or place” for people to go and “Dance”. So no matter what genre a Dancehall artist makes a song in, it work better when people can dance to it.”Renigade surmised

RDX heads to Canada for “Thanksgiving Bubble” in October, and then they are off to their first European Tour in 2 years this November. The Duo will also be completing music videos for singles; Waistline Talk, Dazzle Dem and Chrome Wine this Fall. The music video for the LoL single can be viewed on their RDXVevo Channel on YouTube.

Their weekly series Shella Posse Tuesdays takes place at Lobster Belly Headquarters in Reids Pen Braeton Portmore and is the most talked about series on a Tuesday night in Jamaica.

For all updates on RDX and their Shella Posse movement follow them on social media @rdxmusic and @shellaposse. 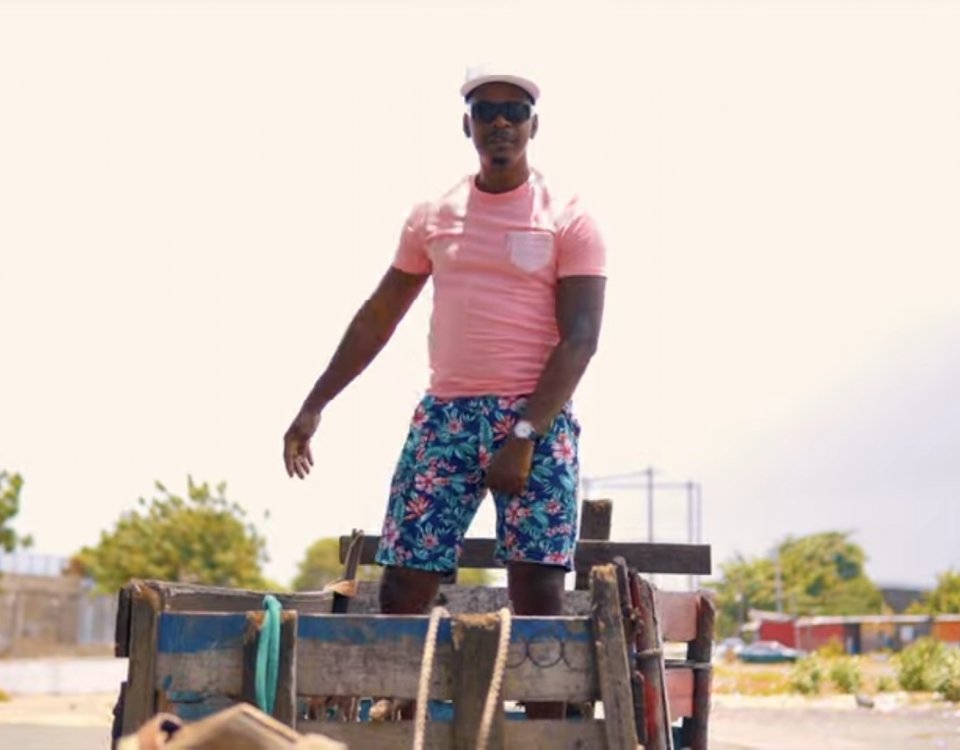