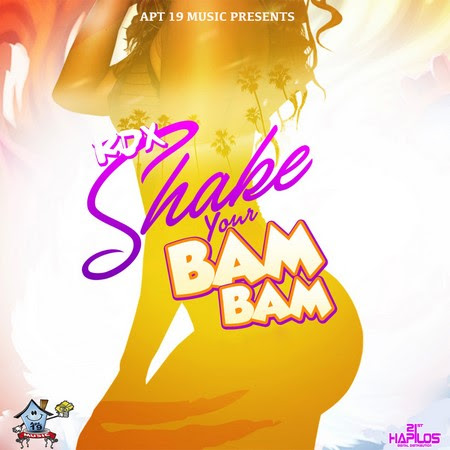 Dynamic Dancehall Duo, RDX, has released their first single from their 10th anniversary album ‘Level Up’ slated for release this August. The single ‘Shake Your Bam Bam’ is considered slower than many RDX tracks like ‘Jump’ or ‘Kotch’; but isn’t outside their wheel house as their Chrome Whine single released earlier this year was also slower in nature, an intentional design of the artistes.

“It was intentional of course as we want a wider range of females to be able to shake their bam bam, from 18 to 80. It’s not meant for acrobatics, as your typical high energy RDX song is. It’s more a groovy vibe, every lady who have a bam bam will be happy to shake it to this song,” Delomar commented 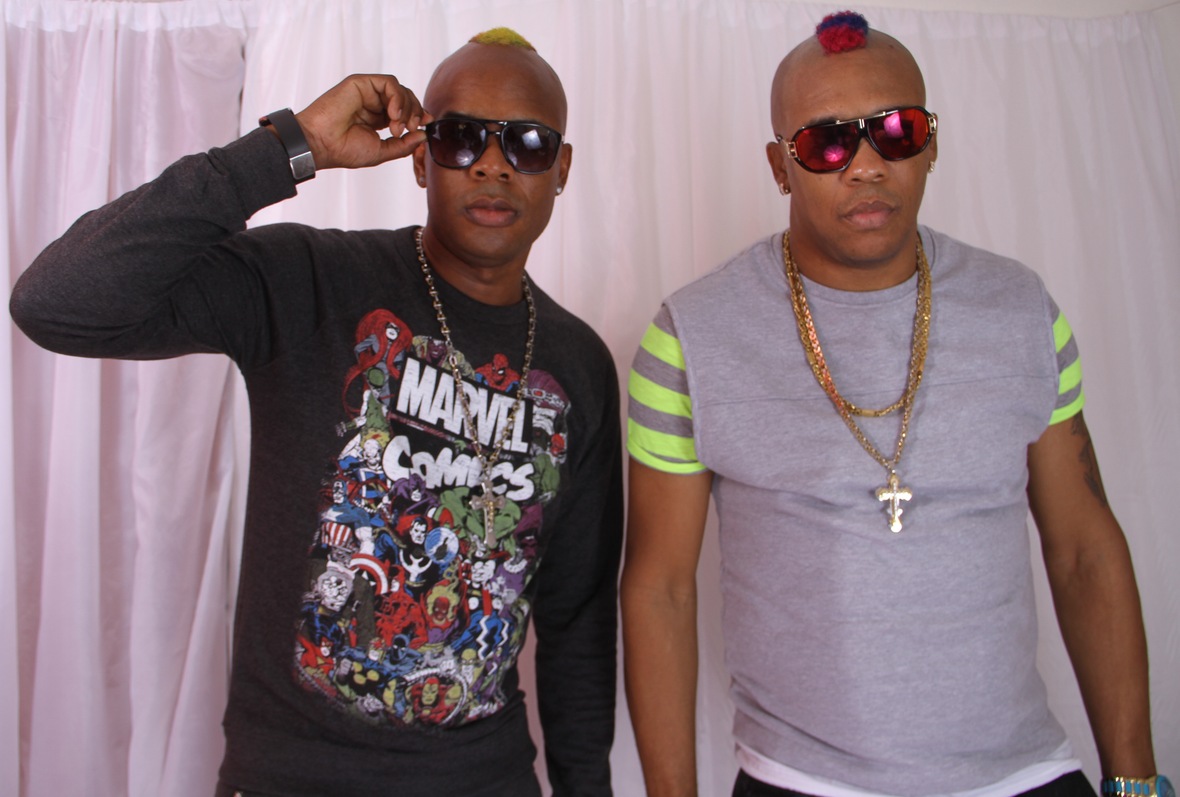 Shaking their Bam Bam is what the ladies have been doing, already the single, written by RDX and produced by their label Apartment 19 Music, has become a commercial hit on main stream radio and online platforms, the single has also been receiving a lot of love in the streets.

Inspired by global reggae hit Bam Bam, popularized by Sister Nancy, RDX was able to blend seamlessly the old and new dancehall sound in a way relating to the ladies directly, which makes this song very interesting, both to listen to and to dance to.

successful dancehall duo, an evolution that the artistes have strategized over the years with even their image.

“With our travels across different nations and cultures comes the gathering of experience over the years. The changes are subtle but important, we started out with colored locks but now we at colored mohawk, most people won’t notice that unless we tell them. For our first few years in the spotlight we did only dancing songs, the RDX of today is more varied, more lyrical and we have mastered the art of making feel good music,” Renigade added.

The entire ‘Level Up’ album will show what RDX believes they have learnt from and about their fans, themselves, about Dancehall in general and how the world receives it; the Shake Your Bam Bam” single leading the pack. 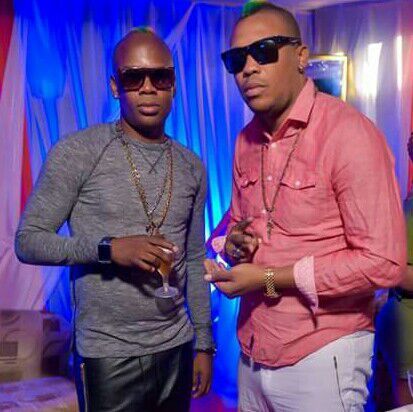 “The world has been waiting for this from RDX for a long long time. From our ‘Bang’ single was released last year we haven’t dropped another girls song so the ladies eating this up! It’s hardcore but at the same time clean enough to be enjoyed by all, regardless of age, race, class or background, every female can relate,” Renigade noted.

RDX will be focusing on ‘Shake Your Bam Bam’ as it has the potential to be the global summer anthem, they are also giving some energy to their skankers anthem ‘Walk’ with Cojo Hotfoot that is heating upt in the streets now.

The official lyric video for ‘Shake Your Bam Bam’ is now on RDXVEVO on Youtube. The official music video is in pre production now and the single itself is available for pre-order in digital stores, it is Distributed by Hapilos Digital Distribution.