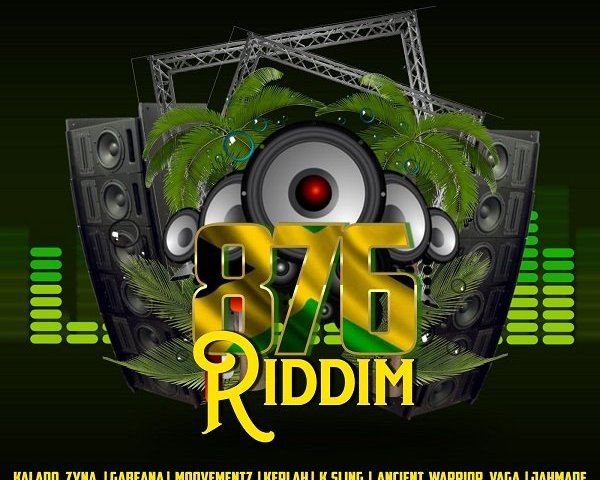 Music label Real McKoy Records has made its debut on the music scene with the release of its first official project, The 876 Riddim. Started in February 2021, it was officially released on May 28, 2021.

“The riddim is a simple trap beat with a nice Dancehall pattern which features a nice base line that anyone can vibe on,” producer Ryan McKoy explained. Containing 7 tracks in all, featured artistes include Kalado, Zyna, Gabeana, Jahmade and Ancient Warrior.

“Links with these artistes were made through some experienced and knowledgeable producers, like Jakk Stero and other players in the industry,” the producer elaborated. With titles such as “Suh We Roll”, “Whine”, “Sharp” and “Vibes Up”, the riddim has been performing well since its release and the producer is confident that it will continue to gain traction.

“I am expecting the project to do well. A great amount of effort was put into it and I am very confident that listeners, other producers and others in the industry will see us as a great source for music,” he expressed.

Based in Linstead, St. Catherine, McKoy has had music as a part of his life for as long as he can remember.

“I have been around music for all my life, my father had a sound system and I ended up owning one myself. I was always interested in doing something in music but I didn’t have the talent to be an artiste so I chose the route of executive producing, which is also a role I played heavily in the creation of the project,” he highlighted.

With this first project under his belt, expect much more from the label in the near future.