Recording artiste Kempo aka Gong Guru Maraj is establishing a name for himself in the dancehall scene, with the unleashing of his highly anticipated full length album, First Chapter to the public.  A Sunny Islands Records production, the 15 tracks masterpiece made its way to retailers on the 15th of May.

The body of work is a bold fusion of reggae and dancehall and features all brand new tracks including Loyal, Counterfeit, 876 Hovah, Concept and Letter to My Future self.

“Honestly, I am very proud of the final product; it shows a deeper, more intuitive side of me.  The album, as a whole, is wonderfully orchestrated and creates an excellent portrait in its entirety” expressed Kempo.

Describing his style of music as “rooted millennial”, a term he coined, Kempo is very focused on always delivering a positive message.

“What I tend to do is, I put a lot message in my music; my aim is to educate the youths and this is what you can expect from the album.”

Fusing modern music with old school dancehall Kempo certainly took a step in a different direction with this new album and needless to say the feedback has been tremendous.

“The response has been phenomenal, coming from an underground artiste that has not gotten mainstream success yet. People from all over the world have been giving me good feedback,” he expressed.

Hailing from the volatile area of Salt Spring, Montego Bay, Kempo has been on his musical journey professionally for the past 6 years and despite what he sees happening around him, the artiste says that it is music that keeps him going.

“I focus on my music, crafting and developing myself instead of what is happening in my environment.  I am inspired to bring back love in the music.”

Known for outputting a myriad of songs including a 10 tracks EP titled Gong Guru in 2017. Kempo has quite a few things in the pipeline including an untitled new EP that will be released later on this year. Whatever is next, one can expect high quality standards that the artiste has become known for delivering. 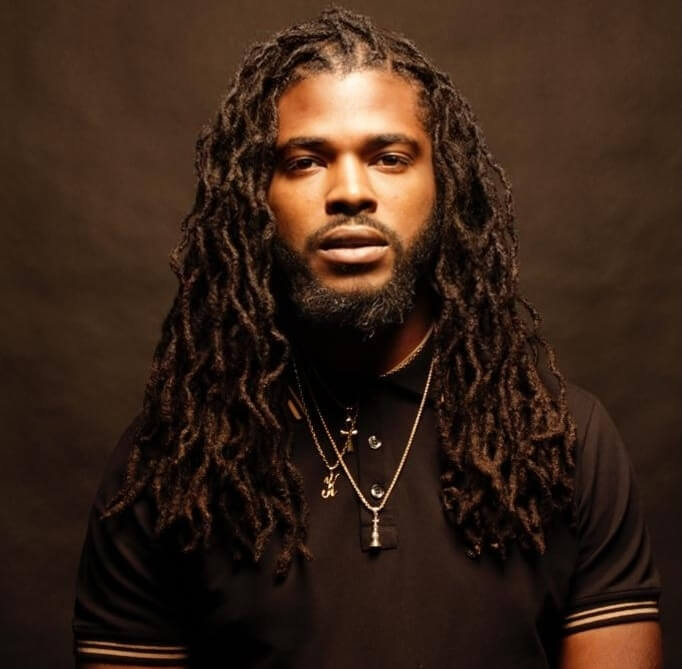