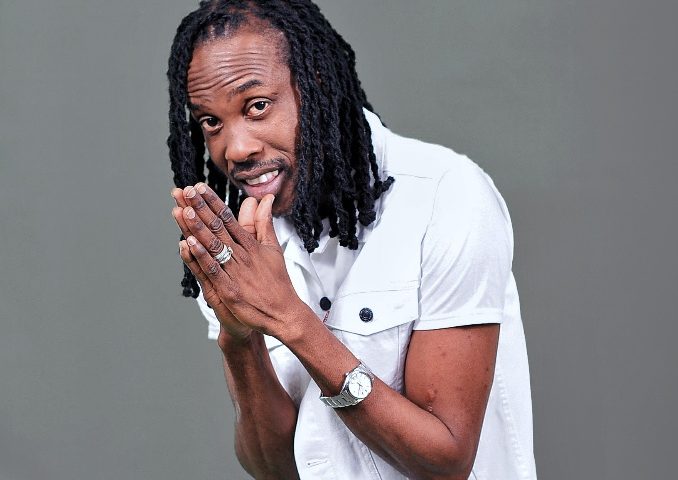 Kingston, Jamaica (MPR Consulting) – It has been 4 years since the release of reggae artist Nesbeth’s Victory EP, and since that day, life as he once knew has been a whirlwind of ups and downs, deep loss and blessings, all culminating to the emergence of A.M.E.N.Named by MTV IGGY as one of “11 Jamaican Reggae Artists That Is Keeping Roots Reggae Alive” among Etana and Chronixx, Nesbeth strides to deliver his soul to melodies paired with poignant truthful lyrics depicting love, life and social commentaries. The latter conveyed on his forthcoming debut album “A.M.E.N”. Produced by Nesbeth himself for Entertainment Soul Limited, “A.M.E.N” is the acronym for the artist beloved late wife Ann Marie Elliot Nesbeth who passed away in 2016.Speaking of the album’s inspiration, Nesbeth explained “I was inspired by the most high… Hopelessness is on the rise. As such, it will further increase if I should stand by and do nothing. As a consequence, A.M.E.N was conceptualized to inspire the world.. The album speaks to,struggle, discipline, innovation, love, truth and rights.”

In support of the album, Nesbeth will embark on a promotional tour, that will see him perform in New York, Texas, California, Connecticut, Washington and Jamaica (see flyer with more dates to be announced). Distributed by Zojak World Wide, Nesbeth’s “A.M.E.N” is available for pre-order, and will be available October 26th smarturl.it/nesbeth-amen“This album will engender a positive energy in relation to the mind, which is critical at this time, to uplift the peoples of a nation and by extension the universe.” – NesbethDOWNLOAD PRESS RELEASE HEREor copy and in browserhttps://app.box.com/s/fmqjizfjnmy9jz5cz59uqbu5axyns8ca