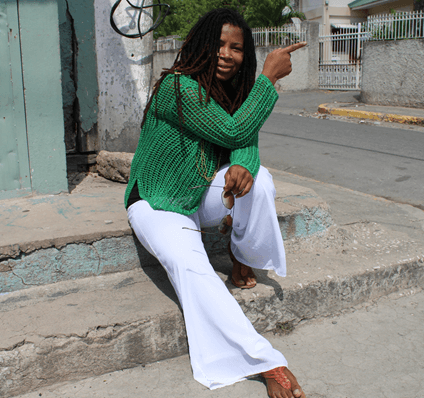 Reggae songstress Isha Bel has released her latest project, an inspiring body of work titled “Hear Me Now (One Woman Army)”. Released on April 3, 2020, the album was produced by her own label, Kalinga Records.

Featuring 9 tracks of digital roots and rubadub vibrations, this album is the first of two being produced by the artiste. At the moment, plans are in the works for the release of three music videos, including one for the album’s first track, “Likkle Prayer.”

The singer has much to celebrate with the tremendous feedback so far; it was listed as Album of the Week on Reggae Downloads Japan, as well as highlighted on Reggae websites.

Serving as both producer and executive producer on the album, Isha Bel collaborated with a team of producers from around the world to release this high quality production, including Chaka Demus (Bright Star Productions), France-based Idlers Corner Records, Belgium-based Selassie I Sounds, Dougie Conscious, Andre Wright, Zion Sinclair and Lion Pen Studios.

Gracing the roots scene for the past decade, the artiste is known for previous releases such as “Locks Grow”, “They Should Know”, “One Bag A Reggae”, “Light Haffi Shine”, “Cost of Living” and “Bless Jah.”

“There is only one Isha Bel so the expressions echoing from me are uniquely my fingerprint and thought processes. My music is high grade roots and rubadub. Hardly  any Jamaican artiste out there right now is mixing roots reggae with sound system rubadub style; I bring a dynamic edge with timely messages,” the singer expressed.

With Jamaican culture playing a heavy hand in crafting her sound, mainly Roots, Reggae and Rubadub, the artiste has managed to deliver something new and unique to the industry, keeping thought-provoking and uplifting messages at the core of her music.

“The message in my music  is a call to order for humans to find their inner strength and know themselves. These are words the world needs to hear in this time of uncertainty. It is reassuring, triumphant and encouraging,” she further added.

Now, while continuing promotions for “Hear Me Now”, Isha Bel is currently working on new projects including “Isha Bel Unplugged” as well as the completion of a live album.

“Hear Me Now” is available for purchase and streaming on major digital platforms online. 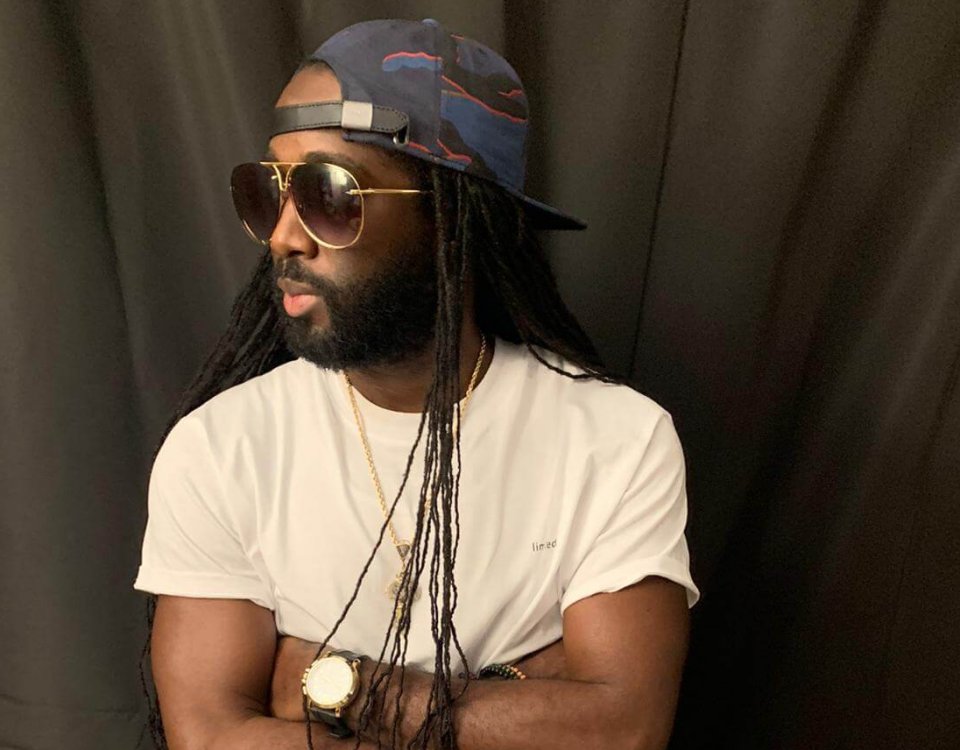 Chino is all about “The Process”