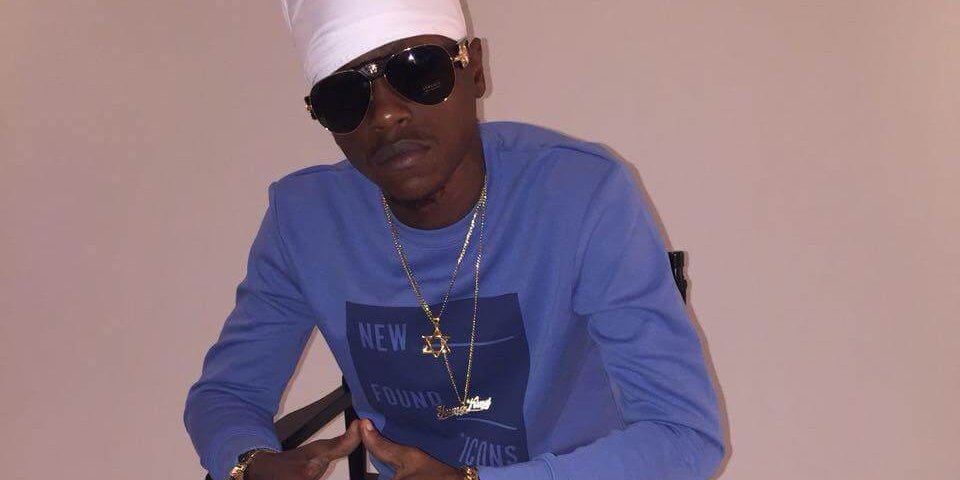 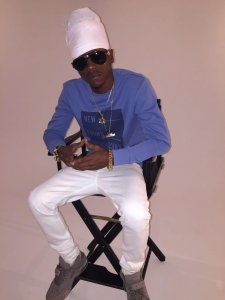 Reggae artiste Teflon has released his highly anticipated new album “Years A Pain.” Produced by Yard A Love Records, the album was released on March 12, 2021.

“The idea came from experiencing, and seeing others experience “Years A Pain”. It was transformed in my mind in the form of words that needed to be said. Initially I started with the idea for a total Reggae album and then the variations in rhythms caused me to create other songs that were equally fitting for the project,” the artiste explained.

Consisting of 21 tracks in all, the album features appearances from Iwayne and Turbulence.  Completed over the span of 8 months, the tracks focus on topics surrounding love, injustice, morality, self-awareness, motivation and more.

“I would describe this body of work as an inspirational, educational, entertaining piece that is guaranteed to give the listeners great vibes musically, because it consists of songs that fit every mood,” the artiste added. In the few days of its release, the album has been well-received, with exceptional feedback coming from listeners both locally and internationally.

Since the release of his album “Young King…The Beginning” in 2015, Teflon has been consistently releasing a steady stream of hits over the years, such as “Live and Learn”, “Land Of Jamaica”, “All This Time” and “Open Your Eyes.” The impressive body of work speaks to the caliber of the artiste that is Teflon.

“To remain relevant over the years as a recording artiste is simply accepting who I am and where I am. In essence, it’s being myself, believing strongly in my abilities knowing they are limitless, learning and growing,” he expressed.

While “Years A Pain” is still fresh, the production wheels are still turning, as the artiste has more music in store, including a few collaborations, music videos and a brand new mixtape.

“Years A Pain” can be streamed and purchased on major digital platforms online.