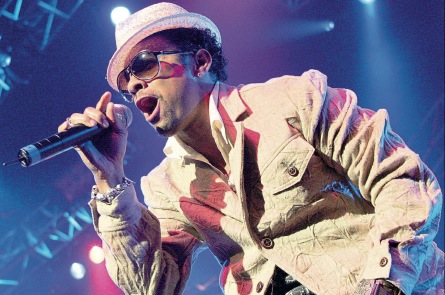 REGGAE albums continue to show poor sales in the lucrative North American market, according to the latest figures from Nielsen Soundscan.

The sales tracker reports that the top five albums on the Billboard Reggae Album chart returned paltry numbers, consistent with data for the last five years.

Shaggy’s highly touted Out of Many, One Music: Sly and Robbie Presents Shaggy, had a poor first week with sales of 741 copies to debut at number three.

It is the follow-up to 2011’s Summer in Kingston, which was also a commercial flop.

This is a far cry from the mega sales Shaggy enjoyed with his Boombastic and Hot Shot albums.

And though it came in at number one, 9ine, an album by American Rhythm and Blues singers Musiq Soulchild and Syleena Johnson, sold only 955 copies.

With over 10,000 copies sold to date, Hawaiian reggae band The Green sold another 377 copies this week with its Hawaii 13.

The set, which opened at number one six weeks ago with 4,960 copies, is currently number four on the reggae table.

Selling just over 70,000 copies to date since its April 23 release, Reincarnated by American rapper Snoop Lion moved only 899 copies in the past week.

Another album that had hyped pre-release coverage, Reincarnated entered at number one on the chart with over 21,000 copies.

Gyptian’s Hold Yuh (featuring Nicky Minaj) is the last song by a Jamaican act to make a mark on the Billboard pop chart. That happened in 2010.

For the original report go to http://www.jamaicaobserver.com/entertainment/Nosedive_15190572